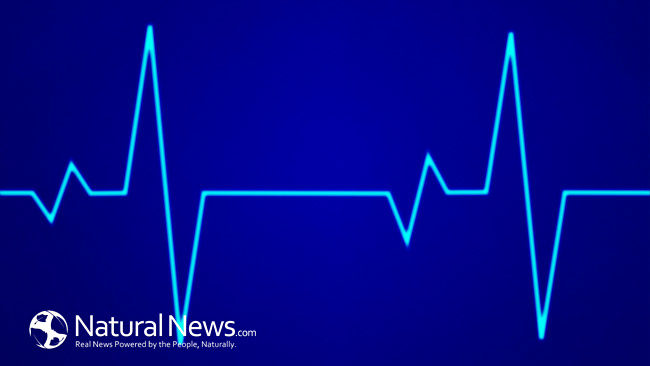 It’s no secret that a telltale sign one is listening to a Beethoven piece is that the music contains dramatic highs and lows, often filled with abrupt pauses and sudden shifts. While the majority of classical music lovers say his musical prowess was due to passion, outstanding instruction and an obvious talent, new research indicates that his masterpieces may also have been influenced by his own irregular heartbeats caused by cardiac arrhythmia.(1)

Researchers at the University of Michigan and the University of Washington suggest that various elements of his popular works closely mimic the irregular heart rhythms that are typical with cardiac arrhythmias. They also say that the fact that Beethoven was deaf further makes this finding more likely, as deaf individuals are often more in tune to their heartbeats.

The team, comprised of a medical historian, musicologist and a cardiologist, studied the rhythmic patterns of several compositions which they felt could be linked to Beethoven’s arrhythmia. Ultimately, it was discovered that the sudden changes in keys and pace matched such irregular heart patterns.

Specifically, the researchers point to the final movement “Cavatina” in Beethoven’s String Quartet in B-flat Major, Opus 130. The key abruptly shifts to a C-flat major mid-piece, a change in pace commonly described as a “shortness of breath” and of evoking an unbalanced, disorientated state. The parallels between the composition’s sudden changes his heartbeats’ similar irregularities are food for thought, say the experts.(2)

“While these musical arrhythmias may simply manifest Beethoven’s genius,” says University of Washington’s Zachary Goldberger, “there is a possibility that in certain pieces his beating heart could literally be at the heart of some of the greatest masterpieces of all time.”(1)

Interestingly, the researchers note that Beethoven’s directions to musicians playing the Cavatina piece involved a section marked “beklemmt,” which when translated means, “heavy of heart.” While the note could indicate sorrow, it’s thought that it could perhaps be indicative of the pressure, or heaviness, that is often linked to cardiac disease. Of this, the experts note that “The arrhythmic quality of this section is unquestionable.”(2)

The study, titled, “The Heartfelt Music of Ludwig van Beethoven,” was recently published in Perspectives in Biology and Medicine.(3)

According to the Mayo Clinic, cardiac arrhythmias “…occur when the electrical impulses that coordinate your heartbeats don’t work properly, causing your heart to beat too fast, too slow or irregularly.”(4)