Candida – Proof of The Gap Between Science and Modern Medicine 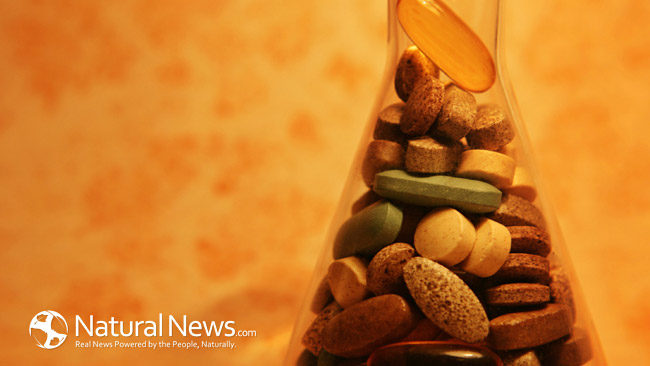 The age old view of seeing modern medicine as being scientifically up-to-date is rapidly fading away. More and more people are falling outside of medicine’s ability to care for them and seeking help elsewhere. Nowhere is this more evident than with systemic fungal candida. Medical doctors don’t acknowledge its existence, except in severely immunosuppressed patients as those with AIDS, some cancers, and patients taking drugs to suppress the immune system. In fact, it’s not even taught in medical school.

Science has published over 53,000 studies about candida since the introduction of antibiotics in the mid-1940s, with scientists weighing in on its effects in all types of individuals, including those with healthy immune systems. Obviously, there is a huge gap between science and medicine when it comes to candida.

Researchers continuously broaden the scope of those being affected. Valdimarsson et al. state that there are no common immunological denominators. Senet states that the pathogenic behavior of Candida may appear following even a slight modification of the host. Berg et al. on behalf of Biocodex Pharmaceuticals states that Candida spreads in immunocompetent (healthy) individuals.

Medical doctors state that candida only causes problems in immunosuppressed individuals, yet there are over 100 symptoms, conditions, and diseases that can be caused by or modulated by candida. The common factor in all of these is not immunosuppression, but inflammation. Candida causes an increase in substances like Matrix Metalloproteases (MMPs) and a decrease in inhibitors of MMPs that can lead to Lupus, Scleroderma, Glaucoma, Cirrhosis, Fibrosis, Tumors, Dementia, Aortic Aneurysms, Arthritis, Psoriasis, Multiple Sclerosis, Rheumatism, Crohn’s, and autoimmune conditions and syndromes.

Given that fungal candida is associated with so many symptoms, conditions, and diseases, one would think that a medical doctor would be aware of well-documented, evidence-based, scientifically-backed research that demonstrates time and time again a common causative agent. Once this cause was known, it would serve the best interests of the patient to be aware of and avoid when possible, the use of any predisposing factors that would create such a cause. If for some reason this was unavoidable, then the doctor should provide the patient with this information and then instruct them on how to compensate and remedy any imbalances caused by it. This however, as far as candida is concerned, does not happen in medicine today. If it did, medical doctors would be acutely aware that antibiotics cause systemic fungal conditions whenever they are used, and that this can then then lead to other conditions and diseases. Upon giving antibiotics, they would recommend that the patient follow protocols that can help to correct and remedy the effects of antibiotics in the body.

The widespread use of antibiotics, which induce neutropenia, an abnormally low number of neutrophils (white blood cells), and immune system suppression is commonly attributed by science to be the most consistent cause of systemic Candida. Corticosteroids suppress immune system function and can lead to fungal candida. Intestinal homeostasis is critical for human health. This is just a sampling of what’s documented, but medicine acknowledges none of it in the practice of medicine.

The science of candida and how it affects the body goes far beyond what is written here. The ability of antibiotics to create systemic fungal candida is documented in thousands of studies dating back to the introduction of antibiotics in the 1940s. This gap between science and the practice of modern medicine is a major cause of sickness and illness today. In truth, it cannot be referred to as a gap, for it is a wide chasm that millions of people fall into while under modern medical care. As modern medicine continues its decline, patients will search for the truths that lead them back to a state of health and a life of vitality.