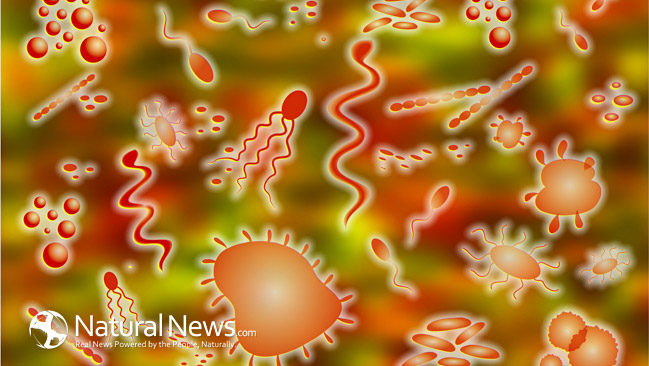 Candida Dr Oz is something that the world needs. The Dr Oz Effect would help to draw attention to candida in ways that over 54,000 studies on found in PubMed hasn’t been able to yet. The medical profession isn’t taught very much about candida which leaves a huge gap in our common understanding about candida and how it affects the body.

Candida is considered to be a dimorphic organism, capable of changing from one form to another, based on several factors that include pH, temperature, bacterial inhibition, immune system status, cell signaling, etc. The yeast form is generally considered to be the beneficial form, assisting in balancing the body via its effect on digestion and possibly by helping to maintain a dominant alkaline pH. The fungal form is considered to be the problematic, pathogenic form that can spread throughout the body causing damage via its enzymes and inflammation-promoting abilities. There are over 200 species of candida, but only about 20 of them are known to cause problems in humans.

Candida albicans is the primary type of candida implicated in the majority of human fungal infections. It is the fourth most common hospital-acquired infections and the #1 fungal infection. In an immune deficient individual, it can be deadly and often leads to death. In the rest of the population, it is implicated in playing a role in over 120 various conditions and diseases. The majority of those infected many not have any symptoms, or at least symptoms that anyone would typically be connected to candida. Traditionally, it has always been associated with vaginal infections in women, but in reality it affects everyone equally.

How can something that so many people, be so unknown? Eventually, it’ll be an overnight success, but like most overnight successes, it takes many years, if not decades. It needs a good agent and publicist. It needs to go Hollywood.

We could start by changing the name of Candida albicans to Candida Dr Oz. More people would instantly become aware of the impact that this organism has on our health. Some forms of candida are named after states, so why not name them in ways that draw more attention to candida. Some of the lesser known, but increasingly common forms of candida such as C. glabrata, C. kruseii, and C. tropicalis could just as easily become C. obama, C. stallone, and C. schwarzenegger. Shakira just reached 100 million fans on Facebook. She deserves a Candida shakira strain named after her, and the world of candida needs her. It’s even possible that the medical profession would finally realize what everyone else sees and knows.

It’s time that we rescue candida from the ignorance of modern medicine, so that everyone can benefit from all that is known about it. We need to make it sexy and attractive. We need to give it just a little more appeal for it to make that big leap from obscurity to international stardom. It’s time has come. It needs the Oz Effect.