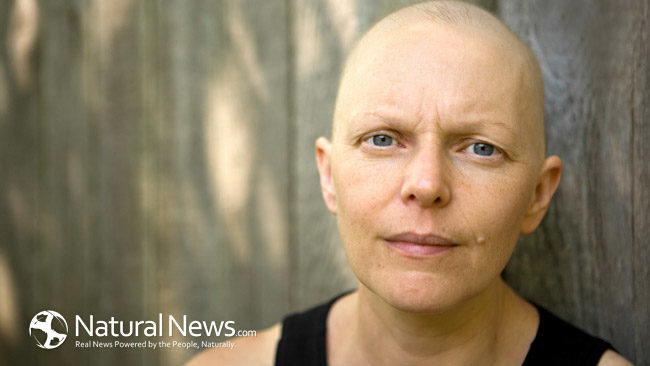 When the number of people that are being diagnosed with Cancer and opting out of treatment continues to rise, then we need to take note. They are not opting out because of some “magic bullet cure”. For the majority has no knowledge of any treatment except the conventional treatment of surgery, radiation and chemotherapy. It is the fear of these treatments and the eventual outcome that has cancer victims opting out. For it is historical knowledge from 60 plus years of these treatments that is fueling the new “opting out” option. For we all have been touched by cancer through a loss of a family member, friend or loved one. We have all seen those brave and trusting souls fight to stay alive just one more day but to no avail. It is this firsthand knowledge of the horrific pain, sickness and suffering that we have witnessed and has finally been cemented into our minds that allow us to face the reality that the “Trinity of Suffering” of conventional treatment is a failure. So opting out even with such a fatal disease is becoming more common. Opting out of known torturous treatment and eventual horrific death to a more dignified death with much less suffering and pain. We continue to be confined to the “legal” treatment of surgery, radiation and chemotherapy by a class of officials and government agencies that have complete power over our well being and they are failing us. For people, with no knowledge of any other viable option, to refuse medical treatment shows just how we have lost faith in our medical system. That speaks volumes and needs to be addressed. A loss of faith due to refusal to admit failure with a worldwide yearly cancer loss count of around 8.2 million is criminal and insane. We are losing an estimated 22,465 precious souls a day to a system of inferior and ineffective medicine. I pray that we Wake Up to this travesty and begin saving these precious men, women and children that are paying the ultimate price in the name of ego, money and power.

Such is the story of my mother who chose to let go of her fears and let her lung cancer consume her with no medical intervention. She chose to live at least 4 years without telling anyone of her cancer. Not even her husband of 62 years at the time of her passing. It was her wish and so it was until 4 days before her death. It was only then that my father and then her family and friends learned of her cancer and her wish to withhold that information from us. It was that day which would be her final day “awake” that we began to learn and realize how strong a lady she truly was. Exactly why she chose to deal with her cancer that way we may never fully understand or know. What we do know is that she did not want to spend her last years disfigured and suffering horribly. She saw too many of her family and friends die horrible deaths after trusting in the cancer regimen recommended by their doctors. So many of those trusting people who did not even have one “good” day in the last year of their lives. Not one single good day. Instead each and every one of those last days were spent feeling sick and miserable. She did not want that and she chose to die without allowing herself to be destroyed inside and out in a methodical and costly way. I will forever admire that in my mother. Even though she had no idea what the end would be like without the normal cancer treatment she knew it had to be far better than with the treatment. The end came but it wasn’t horrific and she was surrounded by family and loved ones and she went in a dignified and fairly peaceful manner. I thank God that she spared US, her family and friends, the emotional stress and anguish of seeing her die the horrific and unnatural death that cancer victims struggle through after all that has done with the surgeries, radiation and chemotherapy treatments. For theirs is a wasted body and soul. Hers was still a vibrant and living soul within her body. Sure she was dying of a cancer that consumed her life but it was nothing compared to what we all have seen in others after all is done that can be done and the ultimate damage has set in. I believe her fear of the cancer treatments and what it would do to her and to her family, friends and loved ones was what led her to do what she did. Or better yet, led her to not do what most others in her situation do. The absolute difference in her death as compared to those of my other family members and friends that chose the treatments is so astonishing that the dangers and damage of the “Trinity of Suffering” cannot be denied in my opinion.