Can These Supplements Reverse or Prevent Gray Hair? 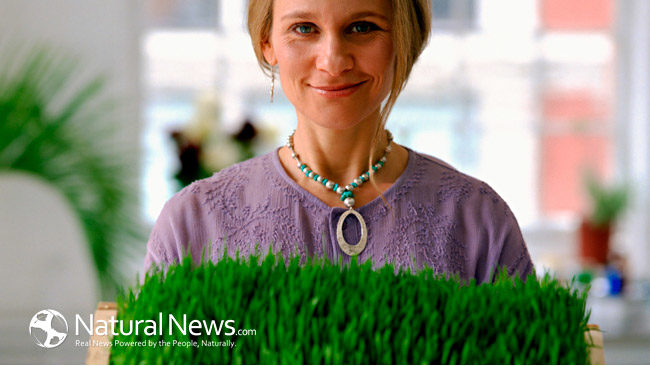 Many a man and woman have lamented those silvery, wiry sprigs of hair that seem to pop up overnight in the most obvious face-framing places on our head. Graying hair may not be so bad if it weren’t so often accompanied by other undesirable effects.

Often graying hair comes with a loss of elasticity and rougher texture which tends to make it stand out from the rest of your hair. Since it is more brittle, it also tends to break off more easily, which is why you often see those stray grays poking up rather obviously.

Rather than relying on hair dyes and tints that often are toxic and damaging, many wonder if there is a natural way to turn gray hair darker – to somehow internally change our body chemistry to help keep that pigment around longer. So, is there a natural way to help keep your hair smoother and darker for a longer period of time before Father Time inevitably extracts the color and vibrance from your hair?

There are actually a few supplements out there now that some people have reported are helping them to delay or even reverse the graying of their hair. There are no in-depth or conclusive studies yet that these actually work, but that doesn’t mean the anecdotal evidence and individual success stories don’t have some validity.

It may just mean there wasn’t enough interest or funding for studies.  Also, there may just not have been enough money to be made on something that’s fairly inexpensive to manufacture.

This inexpensive Chinese medicinal herb is probably at the forefront of the anti-graying supplement buzz. There are numerous success stories out there of men and women who have experienced a reduction in their grays after taking this supplement regularly.

This herb has long been used to promote youth and vigor in traditional Chinese medicine, and has also gained a reputation as a natural remedy for graying hair. In fact, the Chinese name He Shou Wu translates into a statement about turning hair “black”. It also is purported to have a hand in overall longevity and vitality among many other beneficial traits.

Fo-Ti also mimics the female hormone estrogen in the body, hence its use by women to help replenish estrogen lost during and after menopause. However, men also use the herb as a youth-promoting tonic as well as an energy and endurance enhancer.

There are many stories about regular consumption of wheatgrass and a connection to fending off grays. Most of us know this as a healthy habit for many other reasons due to its high nutrition content.

According to traditional Chinese medicine theory, wheatgrass may help slow down the rate of graying or help reverse gray hair due to its effect on our blood. Healthy blood is tied to the health and vibrance of your hair. Wheatgrass is very rich in chlorophyll, which closely mimics human hemoglobin. Hemoglobin carries oxygen to all your vital organs and tissues.

Regular consumption of wheatgrass really helps oxygenate your blood, which is a huge benefit for many reasons. Well, now you might add another to that list of benefits – gray hair prevention!

Anti-gray supplement in the works from a major cosmetics company

There has also been some buzz about a huge cosmetics company working on an anti-gray supplement. They were recently reportedly still working to patent the idea, and it was supposed to have been released by now, but no further updates were available.

In the meantime, it sounds like there are some other options that it wouldn’t hurt to try. Even if they don’t turn your gray hair back to its youthful tone, they certainly have a plethora of other health benefits that may make it worth it!

Sources for this article include :