Can a Person Die of a Broken Heart? Yes, Say Researchers 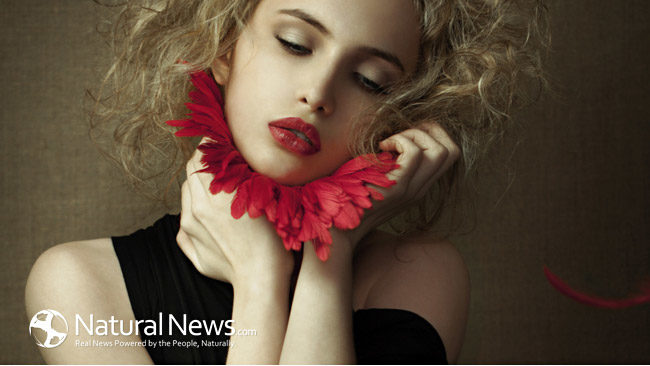 Yes, it’s true: experts at the University of Birmingham in the UK have discovered that a person really can die of a so-called broken heart, or more specifically, the grief that comes when an elderly person loses a loved one which in turn, can stress the immune system and lead to their death.(1)

Many times, people read stories about an elderly person who dies within hours of their longtime partner or spouse. For example, UK couple Clifford Hartland and his wife Marjorie, recently made headlines when they died within 14 hours of each other on their 76th wedding anniversary.(2)

There’s also the story of the Utah couple, Jerry and Edith Dunn, who died within just a few hours of each other after having been together for over 60 years.(3)

This new research helps to explain why such experiences are common among elderly couples.

The experts studied 100 participants; half were over 65 years of age and the other half involved people aged 18-45.(1) Each group was comprised of individuals who had experienced a recent loss of a loved one as well as people who acted as a control. It was ultimately found that the hormones strictly in the 65+ age group were unbalanced, whereas the ones in the younger set were not.(1)

The conclusion was that elderly people’s immune systems, which are more compromised than the stronger ones of a younger person, are more prone to the stress hormones involved during the grieving process and therefore, more likely to have it weakened to the point that death may occur.(1)

Experts Weigh in on the Link Between Loss, Connectedness, and Death

Dr. Anna Phillips, a researcher at University of Birmingham, says of the findings, “I believe it is the answer to why we sometimes see wives and husbands dying soon after the death of a spouse, who is their main social support.”(4) She adds, “They are not dying of a broken heart, but the effect the stress is having on their immune function.”(4)

“We see it all the time,” says Dr. Hope Wechkin, the medical director of Evergreen Hospice in Kirkland, Washington.(5) “I think it’s about connection. For many people, their spouse represents their greatest sense of connection to this world.”(5)

Perhaps most interesting are theories that suggest that in addition to stress, that absence of the other person’s heartbeat may be a possible cause in the death of the surviving partner.(5) A study done at the Institute of HeartMath in Boulder Creek, California showed that as couples slept next to one another, their heart rhythms were synchronized to the point of having virtually identical EKG printouts.(5)

“When people are in a relationship for 20, 30, 40, 50 years, they create sort of a co-energetic resonance with each other,” says Dr. Lee Lipsenthal, past director of Dr. Dean Ornish’s Preventative Medicine Research Institute in Sausalito, California.(5) “A simple analogy is two tuning forks, put next to each other. They create a co-resonant pitch. What happens when two people sleep together for 50 years? What happens when one goes away?”(5)