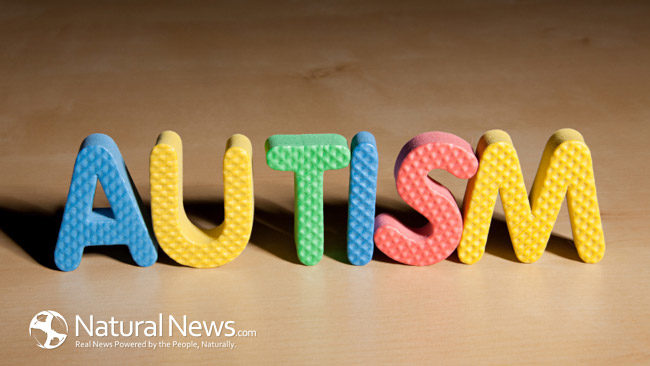 The Hyperbaric Oxygen Therapy (HBOT) has gained a lot of attention recently, as a therapy that decreases symptoms of autism. Many parents have reported that this therapy has been effective and beneficial for the treatment of their autistic children. Although HBOT has not been approved by the FDA as a treatment for autism and some other diseases, it has become a popular alternative treatment for autism.

However, to know whether HBOT has the ability to reduce autism symptoms or not, first we need to get an understanding of the therapy.

HBOT is a treatment that improves the natural healing process of the body through inhalation of 100% of oxygen under increased and controlled atmospheric pressure, within a total body chamber.

In normal circumstances, oxygen transportation in the entire body is done by the red blood cells only. When HBOT is used, oxygen dissolves in all the fluids of the body, the bone, the lymph, the fluids of central nervous system and the plasma. With HBOT, oxygen is carried to regions where the circulation is blocked or diminished. Hence, through HBOT, additional oxygen reaches all the damaged tissues, helping the body to support its healing process. This increased oxygen results in rapid growth of new blood vessels in the affected areas, reduces swelling and significantly increases white blood cells’ capability to kill bacteria. HBOT is a non-invasive, simple and painless treatment.

When HBOT is employed for an individual with autism, the extra oxygen creates healing effects on the brain, resulting in improvements in various skills of the autistic individual.

It is already known that healing cannot occur if appropriate level of oxygen is not there in the tissue. Several injuries and illnesses occur, and sometimes linger, at tissue or cellular level. In cases like non-healing wounds, circulatory problems and strokes, the damaged area doesn’t get adequate oxygen, and the natural healing ability of the body is not able to work properly. HBOT provides the additional oxygen naturally, and causes minimal side effects.

HBOT has helped in the treatment of many conditions like chronic fatigue, head injuries, celebral palsy, autism and stroke.

In case of autism, many families have reported that HBOT has benefited their autistic children to a large extent.

Grace is a 16 year old girl with a rare genetic disorder known as mitochondrial cytochrome c reductase deficiency. As a child, Grace was on life support and had low chances of survival. However, beating the odds, Grace has turned 16, thanks to Hyperbaric Oxygen Therapy, together with a huge amount of hope.

Shannon, Grace’s mother, says to NBC 15, “Her vision is completely restored. She walks, she runs, she swings on her own, she swims on her own”.

Grace is also able to operate her brand new adaptive bike. “It’s a direct drive, so whenever her feet are moving the bike is moving. It also has a rear steer, so whoever is with her can steer from the rear”, told Brent Emery, from whom Grace is learning to operate her bike. “It’s just amazing what she’s done this afternoon.”, added Brent.

Shannon says that she is immensely happy to see Grace on the bike, and she is even more happier seeing her celebrating another birthday.

HBOT has played a major role in helping Grace to show such a tremendous improvement.

Although Hyperbaric Oxygen Therapy has not gained the approval of FDA for the treatment of autism, but it has reduced the autistic symptoms in many children. More research needs to be conducted on HBOT, so that it can be accurately known whether or not the therapy can truly reduce symptoms of autism.