A call to humanity 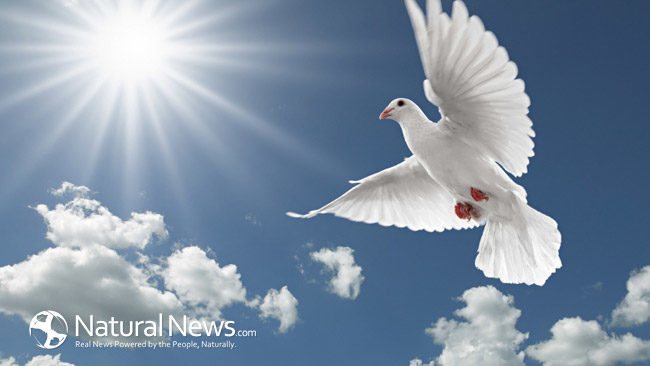 What is the deal everyone?

How long will it take until we wake up and demand a change of course for humanity and this country.  We can’t keep thinking supposed revenge or killing in the name of peace….is a gate to real peace. How long will we continue this game of politics and right vs left nonseense?

How many more years do we continue to vote the same two headed monster into leadership positions?

How many more wars and human lives do we need to lose, in order for people to rise up and demand a better humanity?

We are all the same…don’t matter which country or what color of skin you may have. We have a human collective consciousness and we are torturing the globe. Dropping bombs, whatever side you’re supposedly on….is deadly, inhumane and hurts us all!

Stop for a second and just think about the madness others in places around the globe that have It so tough. It shouldn’t be that way. We shouldn’t have the wealthiest controlling, feeding the world. It’s because of money, power, greed that is why the richest throw scraps to the poor. It’s designed that way….and no the rich don’t deserve credit.

Water and resources are the next war and the elite are already waging it, on a massive scale.

It’s time to shut off the system. Stop the partaking of a cynical society. Unplug from the bogus news. Stop hating your neighbors, both near and afar.  We have been divided and almost conquered….let’s take a stand NOW!

By not playing this game, by not voting for these criminals and by voting with your wallet….we can begin this way overdue process of real peace and healing of humanity.