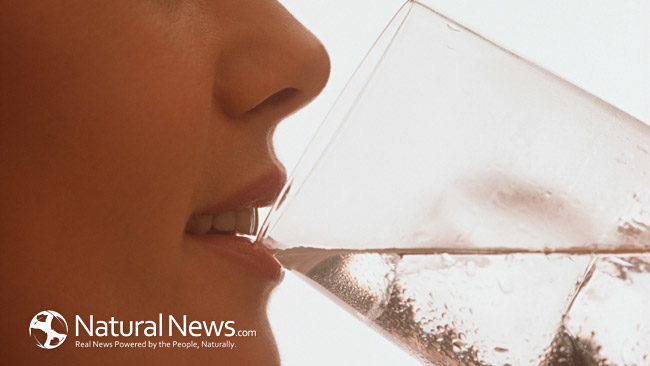 Over 18,000 comments were received by the CDPH regarding the new regulations. Most from the residents of the town of Hinckley, CA, located 10 miles west of Barstow in the High Desert Region.

For several years PG&E has been providing bottled water to some Hinkley residents and providing a costly whole household replacement system to others who have had trace levels of chromium-6 showing up in their groundwater. The contamination is a result of 12 years of operations, from 1952 to 1964, when chromium-6 at PG&E’s natural gas compressor station was periodically dumped into unlined ponds and percolated into the groundwater.

The CDPH submitted the final version of the proposed regulation to the Office of Administrative Law (OAL). Once it has been reveiwed and approved to be in compliance with the Administrative Procedures Act it will be filed with the Secretary of State and enforcement will begin July 1, 2014.

The current California standards sets 50 parts per billion total chromium as the maximum allowable in drinking water. This amount includes both chromium-3, which is not a carcinogen and necessary, in small amounts, to human life, and chromium-6, an atomic relative that has been shown to cause several types of cancers.

The current federal standard, set by the EPA, for total chromium (which includes Chromium-3 and Chromium-6) is a laughable 100 parts per billion.

The new regulation, which is expected to pass, will set the new Maximum Contaminant Level (MCL) at 10 parts per billion, which is one-fifth of the current MCL.

This standard seems like it should receive high praise and lawmakers should be applauded for standing up for the enviroment and common sense, but Hinckley residents have more to say on the matter.

Daron Banks, a Hinckley resident and community leader said, “This decision is clearly based on economics and not science. The cost of bringing this (chromium-6) down from 10 parts per billion to 2 parts per billion is miniscule…”

“It is clear that California is no longer the environmental- and people-protecting state,” Banks said.