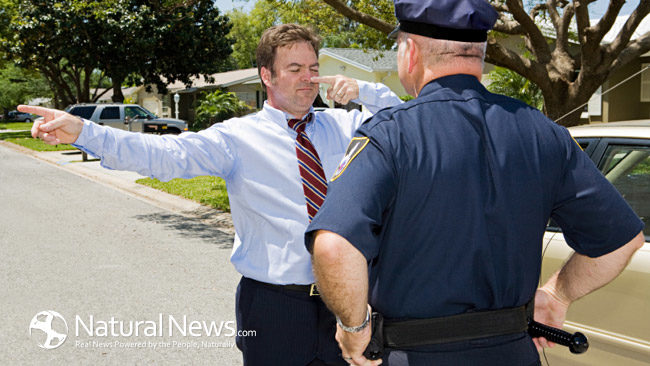 Cake Boss Bartolo “Buddy” Valastro, Jr., was reportedly arrested this morning for driving while intoxicated (DWI).  Valastro was said to have been swerving in Manhattan traffic as he drove his 2014 yellow Corvette.  Police reportedly found Valastro to be visibly intoxicated and arrested him upon failing a breathalyzer test.  Valastro was being held at the NYPD’s central booking in NYC awaiting arraignment.

Valastro is a 37 year old celebrity baker who is happily married and the father of four children.   He is perhaps best known for his Cake Boss television show on TLC which started back in 2009.  The immense popularity of the show has greatly expanded Valastro’s bakery business, which previously was limited to Carlo’s Bakery located in Hoboken, New Jersey.  Since Valastro’s claim to fame, he has opened multiple additional locations in New Jersey including Red Bank, Westfield, Ridgewood, Morristown and Marlton.  Outside of New Jersey, locations exist in Las Vegas, Nevada and Times Square, NY.  In addition, Valastro has now starred in multiple television shows on TLC such as, The Next Great Baker, Kitchen Boss and Buddy’s Bakery Rescue.  Cake Boss products are now even available on line and in wholesale clubs.  By many reports, Valastro has an estimated net worth in excess of $10 million dollars.

In New Jersey, a driver over the age of 21 years is considered to be DWI/DUI if he or she maintains a blood alcohol content (BAC) of .08%.  BAC charts estimate that a person who is 240 pounds would have to consume approximately 6 or more drinks in a 1 hour period to surpass the legal limit.  In New Jersey a first offense DWI/DUI carries with it the possibility of up to 30 days in jail, fines and penalties between approximately $250 and $500 and a license suspension from 3 months to 1 year, among other things.

So why would someone who seemingly has it all, end up getting arrested for DWI?  Perhaps it is because money really doesn’t solve all your problems, or that fame and fortune is very stressful and not all that it is said to be, or perhaps it is because rich and famous people are human too!  Just because someone makes a mistake that does not automatically make them a bad person, as we all make mistakes.  The true benchmark of a person is what they learn from their mistakes and how that changes their future behavior.  Fortunately for Valastro, nobody was injured as a result of his mistake.