Why You Should Brighten Your Summer Evenings with Outdoor LED Lighting 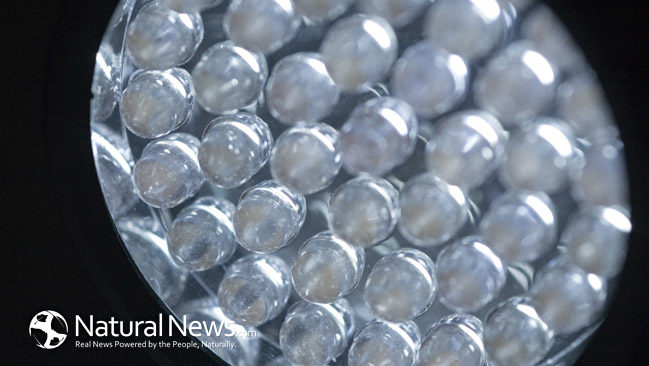 As you start getting ready for late night summer barbecues, consider using outdoor led lighting. Portable LED lamps, stung lights, track lighting, or wall mounted led lights along the staircase… any number of combinations can create the exact look and feel you love. Just look at some of the uses of outdoor LED lights that have been featured on Houzz.

There are many benefits to using LED and the price on them continue to drop, while the quality and efficiency only gets better. While some people may still have vivid memories of a bad experience with poorly lit LED lights when they were new to the market, the color and brightness are much better today. Consumer Reports says the brightness of a bulb is spot on. In their tests, the brightness and color was as good or better than what was claimed.

Reducing Electricity One Bulb at a Time

Did you realize that light bulbs account for 18 percent of all the electricity used in the U.S.? LED bulbs use about 75 percent less energy than your traditional incandescent bulb. So even if you start small and replace one bulb at a time or you choose to use modern outdoor LED track lighting for the deck, you can start seeing a difference in your light bill fast. You can expect to save over $100 on energy cost from one single LED bulb.

Once the majority of people are using LED lights, it could save over $10 billion in energy costs alone. Not to mention the health benefits of not running as many coal-fired power plants that contribute a lot of pollution to the environment.

When you buy light bulbs, you normally buy them according to watts. You probably assume that watts is a measurement of just how bright a particular bulb will be. But actually, watts is simply a measurement of how much energy it uses. Because LED lights use far less energy, the amount of watts needed are far less too. For example, to get the brightness you’d get from a 60-watt incandescent, you’d only need about 10 to 15 watts on an LED bulb. The math is fuzzy and not an exact science, but it’s getting closer.

To make it easier, look for what’s called lumens. The American Lighting Association has a chart to help you determine how many lumens you need.

Before you start shopping though, take some time to plan. For example, the type of lighting you decide to use will depend on what you plan to use it for. Do want to add a soft ambiance to the evening air for enjoying warm summer nights or do you want to add more light for safety reasons? Do you want to gently highlight a garden area or waterfall or do you want a bright, motion-activated light for the back garage? The purpose your lights will server play an important role in choosing the best ones for your situation.