Which brands of canned foods are BPA free? 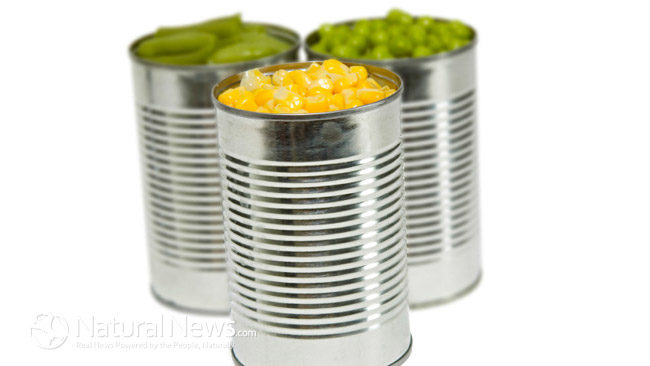 BPA, or bisphenol A, is a common hormone-disrupting chemical that can found in the plastic of a water bottle, inside the lining of a food or soup can, in the material used to make cash register receipts, as well as in some of the plastic containers commonly used to store/reheat leftover food.

Eden Organic is one of the most recognized brands that do not use BPA in the linings of their canned goods. They made this choice prior to the publicity that BPA is causing health concerns, and have been putting their beans and other foods in BPA-free cans since 1999.

Why use BPA in cans at all?

If there are concerns with ingesting the chemical, why do companies use cans that contain it? For one, a BPA lining lasts longer in an acidic environment than that of a lining without it. Additionally, the cost of non-BPA cans cost, on average, 2.2 cents more per can.

Making changes in the kitchen to reduce BPA-exposure

You can make changes in the kitchen to avoid BPA by using storage containers other than plastic, such as glass, porcelain and stainless steel. Additionally you can use a glass (or other BPA-free) drinking vessel, and as long as you are careful, even on-the-go.

While affects may be largely “unknown,” the European Union and Canada have banned the use of BPA in baby bottles, sippy cups, etc. In the U.S. however, BPA-exposure is vast and a statistic from the Centers for Disease Control and Prevention shows that an estimated “93% of Americans have BPA in their bodies.”

In a 3-day study conducted with 5 families (2 adults and 2 children) who stopped using canned and plastic goods, the families showed, on average, a 60% decrease in BPA in their bodies.