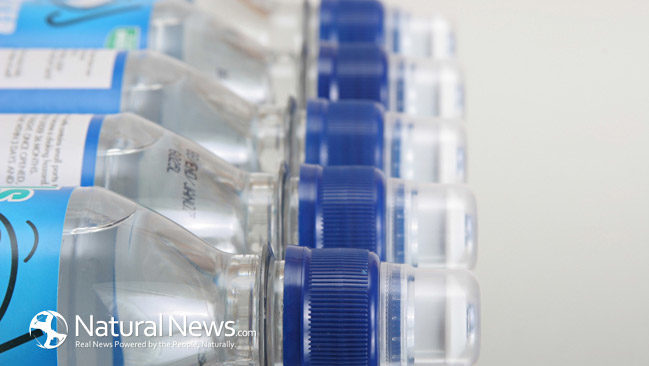 BPA free plastic bottles became popular after a chemical ingredient in plastic called bisphenol-Abisphenol-A (BPA) was found to be bad for your health. Now, bisphenol-S, (BPS) a chemical used in many of the BPA free plastics, has been shown to also be bad for the brain. Research has shown that bisphenol-S, caused abnormal growth in neurons during animal testing. This is the same side-effect found with BPA. Scientists now suggest that all similar chemical compounds might be unsafe as well. The FDA does not require testing of chemical compounds until they have been found to cause harm.

About the research on bisphenol-S (BPS)

The research showing bisphenol-S (BPS) adverse brain effects was published by the Proceedings of the National Academy of Science. The study at the University of Calgary was conducted on zebra fish. The fish share 80% of the same genes as humans and are commonly used to study human brain development. In the study, hyperactivity resulted from the disrupted prenatal cellular activity caused by bisphenol-S. The effects of bisphenol-S were most damaging to the abnormal brain cell growth and to male hormones. This may explain why more boys than girls have autism and other brain related neurological disorders.

The dose of bisphenol-S used in the study was lower than that which developing babies are normally exposed to. The results surprised researchers, such as Deborah Kurrasch, who commented, “This was a very, very, very low dose, so I didn’t think using a dose this low would have any effect.”

Water bottles made of glass or stainless steel are better alternatives to these plastics, whether they contain BPA, are called BPA free, or are made of any other chemical compounds made from derivatives of bisphenol.