Blood Sugar Related Brain Shrinkage a Risk, Even for Non-Diabetics 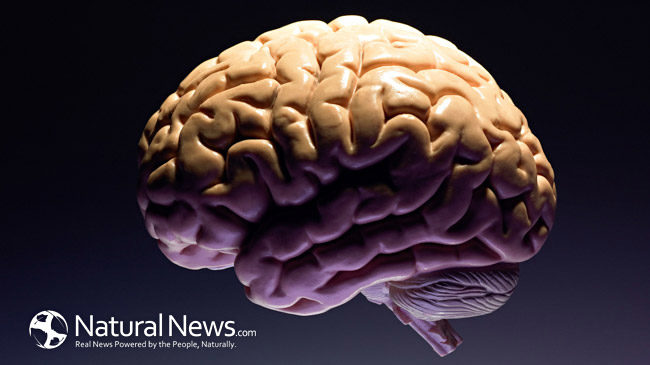 By Mike Bundrant of the iNLP Center.

With the rise of obesity putting more people at risk for type II diabetes, blood sugar levels and their effect on brain function has been the subject of numerous studies.

Focus is often centered on the effects that uncontrolled diabetes can have on a person as they age. Mental function and the ability to stave off conditions like memory loss and dementia has repeatedly been linked to diet, health and high blood sugar.

However, one study indicates that even individuals in the normal blood sugar range may have cause to be concerned about possibly developing dementia in their senior years.

According to a 2012 research paper that was published in ‘Neurology’, the American Academy of Neurology’s printed medical journal, type II diabetics are not the only people who should be carefully monitoring how high their blood sugar levels are climbing.

Author of the study, Nicolas Cherbuin, Ph. D. of the Australian National University in Canberra, discovered that even people who are within the normal range, but on the high end of the normal scale, show an increased likelihood of developing brain shrinkage.

The results may be a surprise to many people, including those in the medical community, but the supporting evidence is clear.
249 participants between the ages of 60 and 64 years old with blood sugar levels that measured in the normal range took part in the investigative study. As a balanced measuring factor, the study used the normal blood sugar range as indicated by the World Health Organization when screening for participants.

To commence the study, each participant was given a brain scan as the research project began. A follow up brain scan was conducted again approximately 4 years after the initial scan.

For each person, both scans were analyzed and compared to blood sugar levels. After adjusting results that accounted for other health factors such as high blood pressure or smoking, the follow up revealed that brain shrinkage was still evident.

In fact, even though blood sugar ranges were still within the boundary of normal, those with elevated normal levels were showing a loss of brain volume.  Therefore, this puts them at greater risk for developing dementia as they continue to age.

The study, sponsored by the National Health and Medical Research Council of Australia along with the Australian Rotary Health Research Fund, calls in to question what defines the normal range for blood sugar levels.

Fasting levels for blood sugar that read 10.0 mmol/l is the benchmark for diagnosing diabetes, while 6.1 mmol/l to 10.0 mmol/l is considered pre-diabetic. However, since participants below the pre-diabetic range were showing brain shrinkage in the areas that involve cognitive skills and memory, the defining range for diabetes may need to be addressed for accuracy.

More research into other impacts of blood sugar levels on the higher end of the normal scale will need to be conducted before any such changes in diagnosis are made. However, this study indicates having “normal” blood sugar, does not in fact protect an individual from related conditions found with high blood sugar.