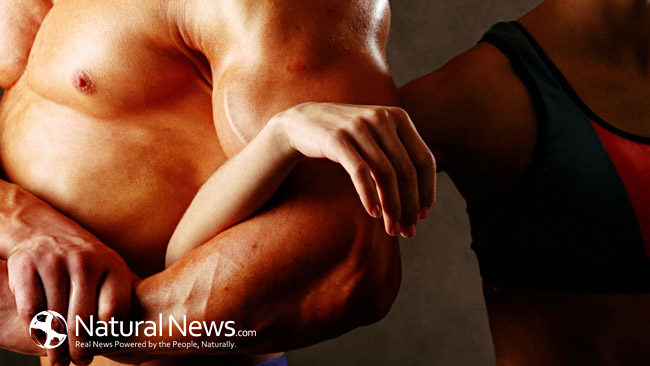 Like the better-known white sesame seeds commonly used in Western cuisine, black sesame seeds are mineral-rich seeds from the sesame plant that originate in India. These black seeds tend to be more flavorful and aromatic than the white seeds, and they are valued for containing between 40 and 60 percent oil per seed. As with all sesame seeds, they are tolerant of droughts (sesame plants are regarded as “survivor crops” since they can survive extremely testing and deprived conditions), and are considered among the oldest oilseed crops ever harvested by mankind. They have a very long shelf life, and are resistant to rancidity.

High levels of protein – Two tablespoons of black sesame seeds contain approximately three grams of natural plant protein, which is 60 percent more protein than their hulled equivalents. Protein is necessary for the growth and repair of muscles, the creation of antibodies, and the smooth functioning of our metabolism and digestive system. The seeds are also high in amino acids, which play important roles in stabilizing the metabolism and building blocks of proteins.

Good source of calcium – Black sesame seeds are high in calcium (35 percent of our recommended daily intake per cup), meaning that sufferers of osteoporosis and other bone diseases will greatly benefit from consuming them on a regular basis.

Produce a healthy oil – Sesame oil is among the stablest of all vegetable oils and is rich in omega-6 fatty acids, a family of healthy unsaturated fats. Along with sunflower oil, sesame oil can be used for the ancient Ayurvedic practice of oil pulling.

Though black sesame seeds are an excellent raw snack, they do have their place in the kitchen. Indeed, due to their rich nutty flavor, the seeds are a staple in baked goods (especially in breads such as bagels and hamburger buns). They are also commonly scattered atop pieces of sushi and various baked snacks and salads in Japan. In their native India, black sesame seeds are the principal ingredient of sesame seed balls and several ground powders, and sesame oil is used in many curries and curry-like dishes across East Asia.