Black Seed Oil for Lyme May Offer Some Hope 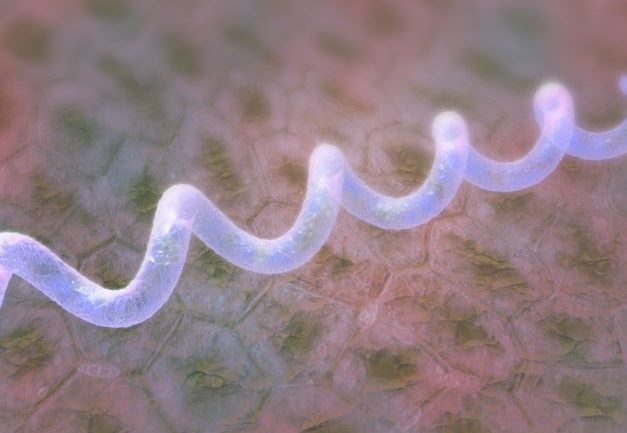 “In the fullness of time the mainstream handling of chronic Lyme disease will be viewed as one of the most shameful episodes in the history of medicine because elements of academic medicine, elements of government, and virtually the entire insurance industry have colluded to deny a disease.  This has resulted in needless suffering of many individuals who deteriorate and sometimes die for lack of timely application of treatment or denial of treatment beyond some arbitrary duration”

Lyme (Lyme borreliosis) seems a mysterious kind of disease to Australians that DON’T have it because we have been told for decades that it doesn’t exist here. I find that a bizarre claim by the ‘authorities’ because it’s plain to see the extent of it when you talk to sufferers. Then there’s this little tidbit from the government, “While there is no evidence that Lyme disease is caused by Australian ticks, there may be other infections carried by Australian ticks which may cause an infection which is similar to Lyme disease. These infections remain poorly characterised.”

Note the continuation of the sneaky language, “Although locally-acquired Lyme disease cannot be ruled out, there is little evidence that it occurs in Australia.” Remember, little evidence and zero evidence are not the same thing. If they were in possession of zero evidence, then that’s what they’d state.

On an Australian government website it tells us that Lyme disease “…is a tick-borne infection caused by bacteria in the Borrelia burgdorferi sensu lato group.

The first symptom is usually a characteristic pink or red rash that starts as a small red spot that gradually spreads in a much larger circle with a characteristic bulls-eye appearance called erythema migrans.”

Yet again, there is little to zero direct black seed oil and Lyme disease research so again we go down the rabbit hole to the symptoms associated with the disease.

For starters, thymoquinone inhibits the NF-kB group of proteins. These proteins are associated with inflammation and autoimmune disorders.

A boosted white blood cell count is essential to your immune response in the fight against Lyme and black seed oil is a definite assistant there too.  In 2009 researchers found, “… a preventive effect of thymoquinone, one constituent of N. sativa, on tracheal responsiveness and inflammatory cells of lung lavage of sensitized guinea pigs which was comparable or even greater than that of the inhaled steroid.”

‘The Effect of Thymoquinone, the Main Constituent of Nigella sativa on Tracheal Responsiveness and White Blood Cell Count in Lung Lavage of Sensitized Guinea Pigs’  https://www.researchgate.net/publication/26771192 (as accessed 25 June 2018).