Bitter Melon – A Superfood With Cancer And Diabetics Fighting Potential 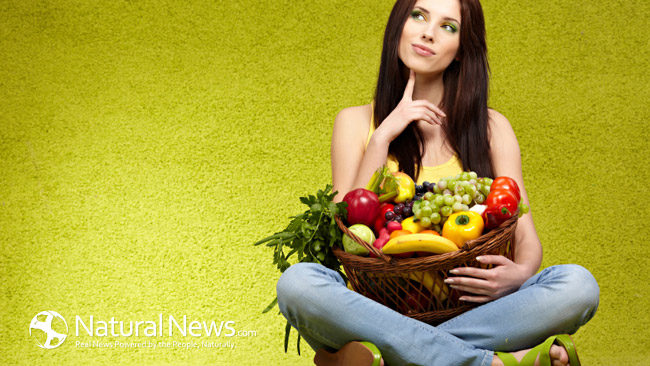 As most people know, pancreatic cancer is one of the most difficult cancers to treat. Usually, it is not discovered until the disease is well-advanced and this leaves clinicians – and patients – with fewer treatment options than they would have with early detection. Traditional treatments such as radiation or chemotherapy or surgery have not proven effective against this kind of cancer.

Another medical issues which effects millions of people in the United States alone and which has been dubbed an “epidemic” due to the number of new cases is Type II diabetes. It is the seventh leading cause of the death in the United States and also lead to serious complications like blindness and renal failure.

What do these two conditions have in common? Bitter melon may be able to treat them both.

Chances are many people in the West have never even heard of bitter melon, but it grows throughout Asia, Africa and the Caribbean and has gained attention in this country after the results from a study out of the University of Colorado were published. This study showed that bitter melon juice (BMJ) had proven effective at killing pancreatic cancer cells in laboratory mice.

This test were run both in vivo – that is to say, on the mice themselves – and in vitro, which means pancreatic cancer cells were isolated and put into petri dishes for treatment. The BMJ was able to effective kill the cancer cells in both settings. Scientists discovered that BMJ was able to slow the growth of cancer cells and induce apoptosis (cell death). Overall, the researchers came to the conclusion that “BMJ exerts strong anticancer efficacy against human pancreatic carcinoma cells, both in vivo and in vitro, suggesting its clinical usefulness”.

While results are preliminary, researchers hope to continue their study with a view to developing an actual clinical treatment.

In one study, published in the Chemistry and Biology Journal in 2008, discovered that active compounds in the bitter melon helped improve many markers in diabetics, including glucose tolerance, the ability to the cells to take up glucose, and overall glycemic control. All of these are important factors in control of this disease.

Another study, published in 2011 in Journal of Ethnopharmacology, found that although bitter melon was not as effective as metformin as reducing blood sugar levels, it still did have a pronounced hypoglycemic effect and was also found to significantly lower frustosamine levels in diabetics taking 2000mg of it daily.

Both this study could prove promising in terms of developing new, more natural therapies for diabetes.

In conclusion, then, while more studies need to be done, bitter melon does appear to be a potentially – well, fruitful treatment for two very difficult diagnoses. Both pancreatic cancer and diabetes do not seem to be well-controlled with traditional means, so it is little wonder that many clinicians are looking to the natural world to help come up with new — and hopefully more effective – treatments for these conditions.

5 Ways to Detoxify GMO’s from the Body