Bisphenol A Exposure Dangerously High in US Workers, Study Warns 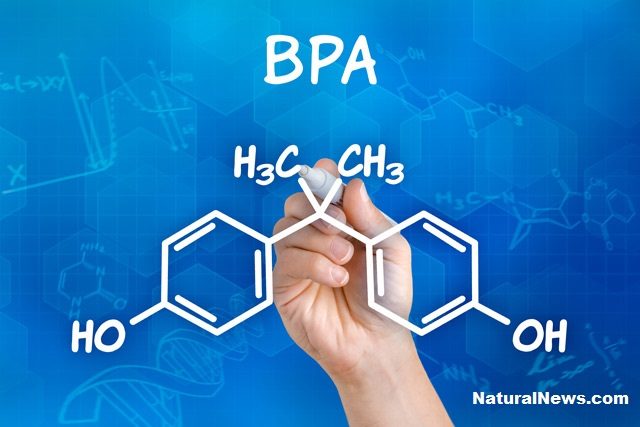 Bisphenol A (BPA) risk of exposure and toxicity to humans has been an issue of extensive scientific debate for a number of years.  However, BPA work-related exposure information and studies are scarce.

Nevertheless, this year, Oxford University Press published a bisphenol A exposure study involving workers in U.S. industries that manufacture or use BPA.

This recent study’s conclusion is quite shocking, to say the least.  The research suggests that some occupations expose people to dangerous BPA levels in their body — potentially causing a variety of adverse health conditions, including hindering them the ability to reproduce.

The National Institute for Occupational Safety is a federal agency responsible for preventing workers from job-related injury and illness.  They led this first-of-its-kind study to look at bisphenol A exposure in the U.S. manufacturing industry.

According to the study results, participant information included tasks, job, industry, canned food/beverage consumption, hygiene behaviors, and personal protective equipment used.  As a result, total BPA, measured in the participants’ urine by mass spectrometry, was detected in every sample.

On average, the participants had 70 times more of the bisphenol A chemical in their bodies than the general population.  These are levels that are well above what has been revealed to adversely affect human reproduction.

In addition, some of the study participants were found to be contaminated with BPA more than a 1,000 times higher than most U.S. adults.

BPA-based materials are scattered throughout the U.S. economy — used primarily in making polycarbonate plastic and some epoxy resins.

BPA trace levels are present in some beverages or food that comes in contact with polycarbonate containers or epoxy resins coatings on the inside of cans. Additionally, the general population is exposed to BPA mainly through diet.

BPA has been detected in the urine of over 92 percent of the general population, according to the Centers of Disease Control and Prevention (CDC).

But what about the exposures of people who work with BPA?  Unfortunately, the U.S. does not have BPA workplace exposure limits.

The study’s lead author, Cynthia Hines added her concern regarding the lack of U.S. bisphenol A exposure limits.

“If we clearly had an exposure level — for example something like lead — we’d go the extra measure to make them aware of their risk with those levels.  With BPA, we don’t have standards.”

For years, the scientific community has been warning us about human exposure to bisphenol A.  And — this recent study is an added precaution.

The study titled, “Urinary Bisphenol A (BPA) Concentrations among Workers in Industries that Manufacture and Use BPA in the USA,” is published in Oxford University Press.