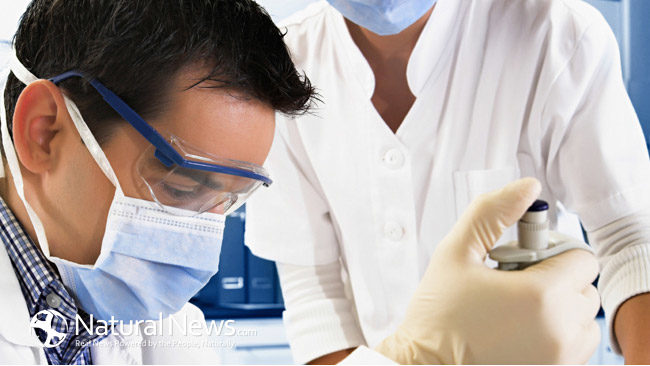 The Biotech Industry in the United States is an extremely powerful multi-billion dollar industry, with a clandestine strike force arguably second to none.  Like a master puppeteer, Biotech giants such as Monsanto and friends, seemingly work the strings of many governmental agencies and bodies with crafty precision.

The United States Food and Drug Administration (USFDA) is one governmental agency, that has a debatable history of providing a revolving employment door for many of Monsanto’s top officials.  So perhaps  the FDA’s latest move against organic farmers comes as no surprise.  As part of the Food Safety Modernization Act (FSMA) signed into law by President Obama on January 4, 2011, the FDA is ready to implement a new “Produce Rule.”  The Produce Rule, under the veil of containing food borne illness, requires farmers using raw animal manure as fertilizer to wait a full 9 months before harvesting a crop from that field.  Noteworthy, is that federal standards set by the United States Department of Agriculture (USDA), requires only a 4 month waiting period between such manure application and harvest.

If the FDA were truly concerned about the Center For Disease Control and Prevention (CDC) reports of  3,000 annual deaths from food borne illnesses, organic farming methods would be the least of their concerns.  Perhaps the FDA really believes that it is safer for farmers to use chemical fertilizers replete with pesticides and a plethora of toxic components.  Organic farmers and many people alike, believe the real purpose and reason behind the Produce Rule is something far more sinister.  Further, that one governmental agency should not be under the influence of both the Biotech Industry and Big Pharma.Perhaps the Produce Rule will become the proverbial “Exhibit A”, in a case to be made that the agency controlling drugs in our country, has no business controlling the food in our country.  The conflicts of interest that currently exist are astounding and cry out for the separation of food control from drug control.If you are offended by this travesty, then take corrective action if not for yourselves, for your children.  Support your local organic farmers and refuse to buy conventional produce.  Let your voice be heard and complain to your local congressional representatives.  Spread the awareness and call for the disbandment  of the FDA.  Promulgate the belief that the U.S. Department of Agriculture should control and regulate agriculture in our country.  It is time to continue in the steps of our forefathers, who built this great country on the principal of separation of powers.  A simple application of that principal, demands the separation of the food control and drug control in this country.