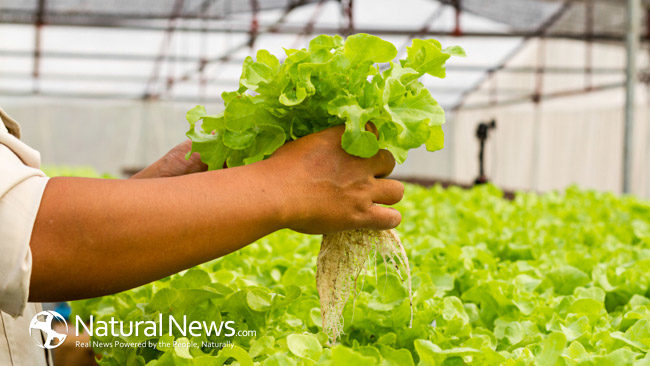 Judging from the scientific point of view and according to scientific literature, BD farming is invalid and has been described as a hoax. Others choose to call it a black box. However, from the non-scientific point of view which was in place before the development of scientific methods, BD farming is still valid. Since the so called non-scientific methods i.e. traditional, indigenous beliefs however existed before scientific methods were developed, the question is how humanity lived before the development of science. Rudolf Steiner, the founder of the BD farming movement totally rejected the process of scientific enquiry. This was not because it was baseless but he believed that most of the problems that were faced by mainstream agriculture at that time was actually caused by science.

Just like Einstein said “you cannot solve a problem with the same thinking pattern that was used in creating it”. This was then the basis for the search for alternative means to solving agricultures’ dire problems.

Unfortunately till date, research on BD farming practices is limited. This is mainly due to the fact that there aren’t any clear laid down empirical methods to advance research in this field. The solution may lie in adjoining both scientific and non-scientific methods together. In order to bridge this gap, the term homeopathy also known as alternative medicine has been used as an example to cater for alternative methods. Homeopathy follows the doctrine that “dilution increases potency” or “like cures like”. BD farming may as well be the new “homeopathy for agriculture”.

However for BD farming to be totally accepted into the scientific community as an alternative to the declining agricultural standards, it must be backed with facts and not farming doctrines as some like to describe it. When reading Steiner’s work, one notices that it is full of conscious reasoning and intuitions based on certain beliefs. The question however is, on what did Steiner base such beliefs. When practises are solely based on beliefs, its continuous development may be truncated with time. This is because most beliefs are not open to discussion. Beliefs can act like inherent traits having a stronghold on the mind.

Do cow horns really attract cosmic forces and do or can such forces exist in fruits, or products of plants. Do humans gain such forces by consuming BD food and how do we validate the presence of such forces. After all, from the Christian perspective, man is a spirit , has a soul and lives in a body, so in fact the existence of a spirit man is somewhat known. If Steiner rejected the process of scientific enquiry, why does research on BD farming continue to test Steiner’s philosophies using scientific methods?

BD farming as “organic plus” may seem fair enough, since in my opinion, farmer’s experiences in this field is of extreme importance and worth as compared to only beliefs. Linking BD farming to organic farming and understanding that farming is practised using different methods within different cultures is important.

Furthermore, a compilation and baseline study of how farmers practised farming in the past, has yielded positive results informing researchers about some traditional, indigenous practises which existed in various cultures long before BD farming was developed by Rudolf Steiner. Some of these practises by BD farming practitioners which were perceived by Steiner, are practises that can be traced back to centuries and should not only be linked to BD farming. In my opinion other terms can be used to describe such methods by employing the technique of re- characterization.

To conclude, the rigorous testing of any accepted practise is as important as understanding the practise itself, especially if it is going to stand the test of time.