The Benefits of Beta Glucan 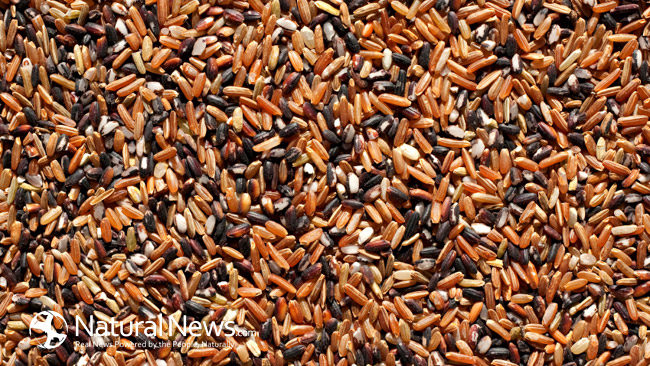 What is Beta Glucan?

Beta glucan is a biologically active polysaccharide that is comprised of only glucose polymers.  It can be found naturally in the cell walls of baker’s yeast, the bran from barley and oats, and a variety of fungi such as shiitake and maitake mushrooms.

Beta Glucan and the Immune System

By compounding the efficiency of macrophages—white blood cells that ingest foreign matter—beta glucans enhance the immune defense system. Because of this, beta glucans are considered biological response modifiers. Macrophages change from a steady state to an active state to perform their function of identifying and neutralizing target foreign matter. They also release cytokines, which are proteins that are used for inter-cell communication. By triggering the steady to active state change for the macrophages in your body, beta glucans directly boost your immune system.

Beta glucans have been shown to increase anti-carcinogenic activity in a number of ways. For example, the beta glucan lentinan reduces the formation and proliferation of tumors. It also amplifies the production of neutrophils— a type of white blood cell that destroys pathogens like carcinogenic cells. Beta glucans can also help reduce the side effects of chemotherapy treatment.

A study by Vascular Health Risk Management concluded that certain types of beta glucans help fight diabetes, explaining, “Dietary intake of beta-glucans has been shown to reduce all these risk factors to benefit the treatment of diabetes and associated complications.” Because beta glucans can reduce hyperglycemia, hyperlipidemia, and hypertension, they can combat the effect of diabetes.

Beta glucan has been shown to improve individuals’ cholesterol levels. NYU Langone Medical Center reports that studies have shown an average of 10% improvement on total cholesterol and LDL (or “bad cholesterol”). Beta glucan stimulates secretion of cholesterol in the digestive tract and thus affects the overall system. The European Food Safety Authority has confirmed these findings, supporting the claim of a cause and effect relationship between beta glucan intake and the reduction of blood cholesterol concentrations.

Reducing the Risk of Infection

Human and animal testing has shown the impact of beta glucans on fighting infections from the basic cold to complex viruses. The Montana Center for Work Physiology and Exercise Metabolism performed a single blind study on firefighters in 2008 to test the effects of beta glucans on cold symptoms. They found that compared to a placebo, beta glucose decreased reports of upper respiratory irritation complaints by 23% over the course of the study. Furthermore, testing on piglets found that beta glucans reduced the impact of E. coli.

Getting Your Beta Glucan