Bacteria on the Root of the Plant can Also Promote Immunity 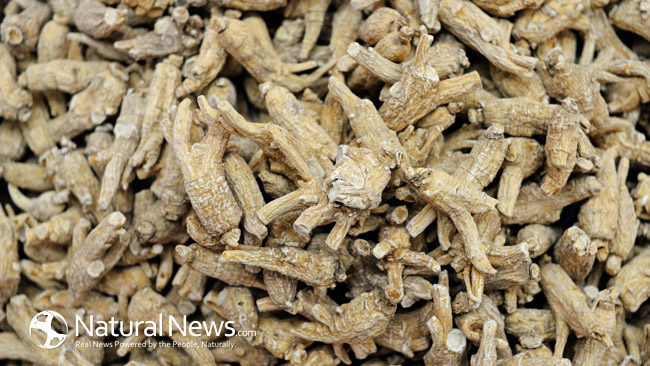 Shi quan da bu tang also called as juzen-taiho-to, is a traditional Chinese, and Japanese medicine. Often prescribed by the Asian practitioner as “all purpose tonifying decoction” which contains the following ingredients that are usually grounded into powdered form, and are used as tea. They are as follow:

But the latest study done by the “Memorial Sloan Kettering Cancer Center,” proves this decoction role against metastases, and cancer.

Furthermore, the research proved that female ginseng plant contains an overgrowth of beneficial bacteria known as Rahnella aquatilis that is found on the root of the plant. Which helps to enhance the immunity of the plant by infusing with the lipopolysaccharides Lipid A.

Finally, according to the study author, Kriti Kalpana, her study results supported the role of good bacteria in promoting good health.

She further added that these kind of bacteria were non-toxic, and safe, and highly effective in fighting against disease.

Plus, these study results, were also presented during the Experimental Biology, 2016, Annual Meeting, of the American Society for Biochemistry and Molecular Biology, and were highly applauded.

So, if you are interested in using this decoction. Then read…….

As the Chinese herbal products are unregulated, and there is much fraud involved with the Chinese herbal medicine. So, I will suggest you to consult a licensed practitioner that can suggest a valuable, and authentic brand of Shi quan da bu tang.

In the end, I would like my readers to be informed that I have published my new book namely, “Your Guide to Good Health.’ It’s available on the previous hyperlink, do buy to get the basic health coaching required for great health!