Baby shampoo not safe as you think 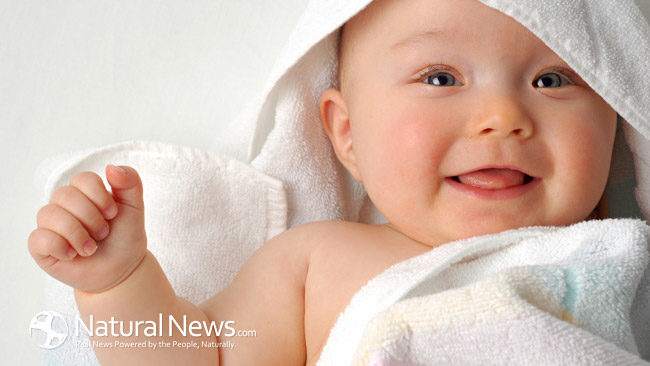 Baby shampoo could be detrimental to your child’s health

I was reading an article by Dr. Joseph Mercola that discussed the dangers of Johnson and Johnson baby shampoo, and the information was startling.

I have a 4-year-old daughter that has been washed with Johnson and Johnson products for quite a while. That is no longer the case.

I decided to read the label on the back of her bottle of Johnson’s baby head-to-toe wash and found one ingredient that is called Sodium laureth sulfate. This ingredient is known to create a chemical called “1,4 -dioxane” as a byproduct. 1,4-dioxane is “probably carcinogenic to humans,” according to the Centers for Disease Control and Prevention (CDC), which is toxic to your brain, central nervous system, kidneys, and liver.

It is disappointing to find that a company that sells baby shampoo would distribute a product that can be harmful to children.

Johnson & Johnson responded, stating that they had “been phasing out of use preservatives that release tiny amounts of formaldehyde to guard against bacteria contamination” and they had “introduced new product formulations for consumers who prefer natural products.”

The problem with Johnson & Johnson’s response is the fact that they were “already selling a carcinogen free version” and the ‘Naturals’ brand “costs about twice as much as their regular baby shampoo.” This was two years ago and they still distribute baby shampoo with carcinogens.

As this problem with carcinogens in cosmetics and other personal care products (such as baby shampoo) has been addressed legislatively, the attempts to rein in on toxic chemicals that are put in these products have been a tough road to customer satisfaction and consumer protection.

Legislation proposed to remedy the problem

The Safe Cosmetics Act of 2011 was introduced to Congress but in the proposed bill never made it to a vote.

This year, The Safe Cosmetics and Personal Care Products Act of 2013 (H.R. 1385) was introduced and it was referred to the Subcommittee on Workforce Protections, on July 8th. This bill is designed to give the U.S. Food and Drug Administration (FDA) authority to ensure that personal care products are free of harmful ingredients and that ingredients are fully disclosed. With that being said, legislation for the protection of consumers in their healthcare and beauty products died in Congress again; an example of how much lobbying power and influence corporations have over ‘flesh and blood’ people.

I concur with Dr. Mercola that a ‘call to action’ is needed by all of us, but not only for children’s products such as baby shampoo, but all cosmetics and healthcare products in the U.S.

Jaleni McClain is also a blogger for Firebrand Central