Avoiding the Trap of Offense and Grievance-Mongering 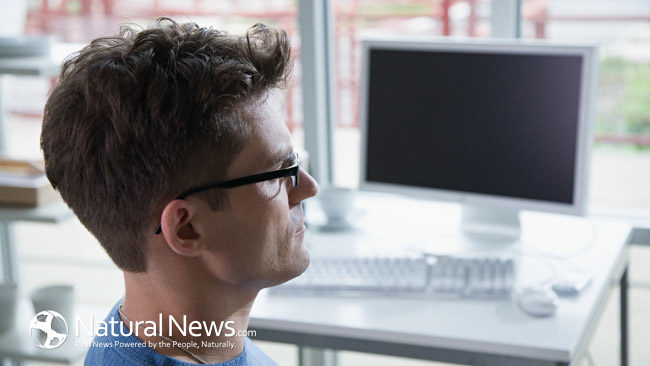 Pepsi. United Airlines. Sean Spicer. At first, I thought that maybe I should give a quick re-cap of the details surrounding the recent controversies in the news related to these entities. After all, readers who missed the pertinent media reports will only perceive a random, disconnected list about as meaningful as “sketch pad, Vietnamese flag, Kim Cattrall.” Actually, I Googled Kim Cattrall and the word “controversy” just to see if there indeed ever were any controversy, and of course, there were positive hits returned. I only picked her name because I liked her in Star Trek. The Google results prove my point, though–controversy arises from everywhere these days. It really doesn’t matter in the grand scheme of things what Spicer or Cattrall actually did, and once enough time passes people will forget anyway. They’ll have moved on to the next outrage-of-the-week. What matters is that the American people, or more accurately all of us in the West, are trapped in a controversy echo-chamber. The System breeds such sensitivity into us that we’ll take offense to anything, to the point that even random lists inevitably capture examples.

People have been brought up since kindergarten to be “sensitive” and have “empathy” for anything with two legs or less anywhere in the world. As a result, we’re simply out of balance. Modern technology has caused us to forget human-scale limits. The wisest and conservative observation is this: you can’t save ’em all.

Remember that it takes two to tango. The work of transforming the words and actions of another into something offensive takes place in your own skull. The ancient Stoics knew a thing or two about this.

Often, people aren’t offended about something done or said to them–they’re third parties who observe something done to another person that makes them angry. It’s called “white knighting.” Who defines the prevailing model of morality that says the Other is always right, and that something is only good if it comes at the expense of the Self? Who does it benefit for you to feel this way? Hint: usually not you. The mainstream media curates and edits with an agenda–their agenda, not yours.

Want some mental peace? Use Dunbar’s Number–care about 150 people close to home. Senator Ben Sasse may dismiss this attitude as “tribalism,” but that’s what humans are built for. Good luck changing that. Ask yourself if there is anything about the situation in question that’s unusual for human history, considering that people have been killing each other for millennia, and will continue to do so. Ask yourself if there’s anything you can actually do about the situation, besides generate words on the Internet. Can you cook food? Deliver blankets to somewhere within driving distance? If it’s too far away to drive, forget it. Hint: attending protests to make the government “do something” doesn’t count.

I am sympathetic to the idea that some of the outrages come from the realization that when something bad happens to someone, there’s the chance in the future that it could also happen to you. This “domino theory” logic can be exhausting, though, since an infinite number of things could happen to you. Odds are, though, that these outlandish events won’t happen to you. Think of it this way: the same odds that prevent you from winning the lottery save you from dying in a terrorist attack, for example. The vast majority of the time, the supposed negative event is happening to someone else. Remember that if you’re busy looking out for someone else, then no one is looking out for you since the other guy is programmed to keep watch on events 10,000 miles away.

And if these observations on snipping the myriad cords of emotional vampirism that tie us down offend you, well, have a Pepsi.

The Limits of Friendship

The Stoic: 9 Principles to Help You Keep Calm in Chaos