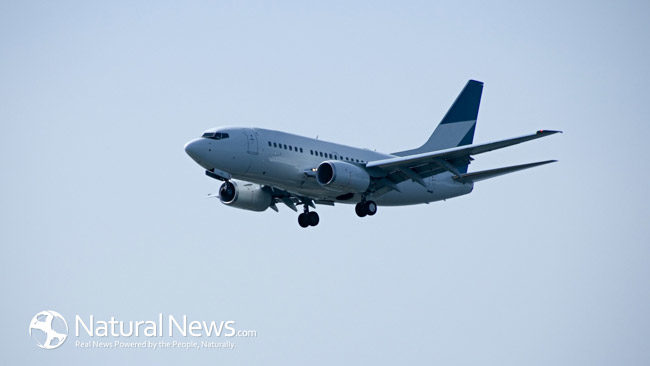 DVT most often occurs in people over 60 years of age, but it can affect anybody. When blood circulation in the legs slows down, blood pools. When it accumulates in a pool, conditions become ideal for clotting. This is ordinarily the result of injury, surgery, cancer illness, bed rest or lack of activity. It’s been coined the economy class syndrome or traveler’s thrombosis. Taking appropriate measures to avoid deep vein thrombosis in the legs can help prevent pulmonary embolism.

Whether they’re charter flights, scheduled commercial flights or private jets, an onset of deep vein thrombosis can occur from inactivity, dry cabin air, and low cabin pressure. Most flights aren’t a problem. Less than two hours from Chicago to Miami wouldn’t ordinarily be a concern. A flight from New York to Los Angeles raises flags. A flight from Los Angeles to Tokyo should be a concern. The risk of DVT doubles on a flight of four hours or more.

DVT also applies to other forms of travel where extensive sitting is involved like motor vehicle or train trips. Statistical evidence of DVT from long flights is difficult to obtain because there might not be any symptoms, and it might not arise until quite some time after the flight. When symptoms do occur, they’re in the form of a swollen leg, a hot feeling in a localized area of the leg, unexplained shortness of breath and/or coughing up blood. A person who has been on a long trip and experiences these symptoms should advise their examining physician immediately.

There are predisposed risk factors to DVT. Those include pre-existing blood conditions, obesity, extreme height and use of oral contraceptives. Those with pre-existing risk factors should consult with their physician before flying. Precautions might include drinking plenty of water during the flight while avoiding caffeine and alcohol and avoidance of sleep medication. Flexing and stretching the legs and feet every 30 minutes and getting up and walking when possible is strongly recommended. There is evidence that wearing compression stockings during long flights can reduce the chances of leg swelling and DVT. They can assist with blood flow, but they must be properly measured. If not, they can actually increase the risk of DVT.

Some airlines maintain that there’s insufficient scientific evidence to support DVT awareness and prevention on their flights. On the other hand, most magazines offered by air carriers in flight contain detailed instructions on how to avoid in flight DVT. Hundreds of cases involving DVT have been filed against air carriers alleging DVT and negligence.

Whether flying by aircraft charter, a commercial flight or private jet, any risk between prolonged air travel and DVT can be significantly reduced by awareness and preventative measures. An ounce of prevention can be worth a pound of cure. Even just frequent DVT preventative exercises, drinking some water and getting up and walking around might be well worth the effort. You can read the Adagold blog to learn more about flying, whether it’s from a health perspective, business, safety or virtually any aspect of being high in the skies.