Asian Women Do Not Suffer From Cellulite 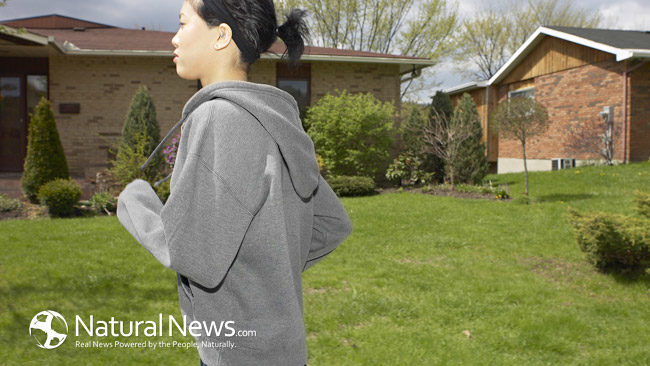 I was born and bred in a western country but I have spent a lot of my adult years travelling around Asia, mainly south-east Asia. One of the many things I have noticed is that most Asian women do not get cellulite. (it is very rare) Another thing I noticed is that there isn’t really much of gym culture there yet very few people are fat, obesity is very low compared to western countries, however, it is rising!

This made me curious, what is different between Asian and western lifestyles? I will explore what I have observed in this post and how it could be potentially causing an increase in cellulite.

Disclaimer – this post is not backed by any studies that I am aware of, just my observations so take them how ever you want. I did a bit of research on cellulite there seems to be a lot of speculation as to what causes it and how to get rid of cellulite but very little in the way of peer reviewed studies.

Less Meat In The Asian Diet

The first thing to mention about the Asian diet is that most dishes have very little meat. One of my favorite western meals (before I became health conscious) was a  big porterhouse steak meal. This consisted of 500 grams to a kilo of steak with a side of pasta or mashed potato with a little bit of veges. Now lets look at this meal from a nutrition perspective – that is far too much meat, that would be chopped up and made into a stir fry that would feed a whole family.

The mashed potato was full of butter and cheese and the pasta was also, the pasta is just refined white carbohydrates any way. The amount of green vegetables usually made up about 10 percent of my plate!  This seems to be the norm for many westerners, sometimes worse. If you eat excess protein it just gets turned into fat. More fat can exaggerate the appearance of cellulite. There is also many other health complications associated with excessive meat consumption, especially red meat.

Dairy these days is full of all sorts of additives that shouldn’t be put into our bodies. One of these additives that is believed to cause cellulite is the hormones. Another contributing factor for the increase in cellulite is believed to be a lack of antioxidants. Milk can inhibit the ability to absorb antioxidants. Milk, Butter and cheese is consumed on a daily basis by most westerners usually multiple times a day. In Asia this is not the case.

Other Things To Consider

There is also more foods rich in Phytoestrogens present in Asian diet. These help to regulate hormone levels when consumed in large amounts.

Overcooking or boiling vegetables can rob them of some of their nutrients, in Asian cuisine the vegetables are usually steamed or lightly seared on the wok giving you nice crunchy vegetables.

White rice is consumed regularly, this is not quite as good as brown rice rice but it is a lot better than white bread.

Some followers of Buddhism have a vegan or vegetarian diet.

Like I mentioned earlier there is very little hard evidence as to what really causes cellulite and it could be different reasons for different people. Some say genetics is the cause which may be the reason Asian women don’t get it quite so often.

However if you follow the examples set out in this post it will definitely improve your health, help you lose weight and maybe even reduce your cellulite. You won’t know unless you try…