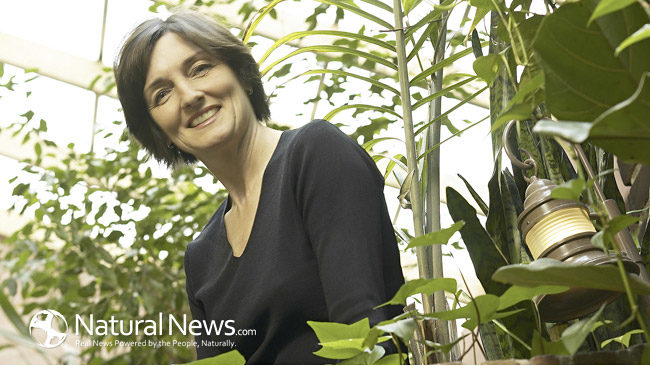 Are bioidentical hormones safe?  The answer is, we don’t know.  For over thirty years it was thought that traditional hormone replacement therapy (HRT) was safe.  In 2002, a large federally-funded study by the Women’s Health Initiative revealed an increased risk of heart disease, breast cancer and stroke in women using synthetic prescription hormone replacement therapy.

Alternative, so called “natural” treatments for symptoms of menopause gushed into the market.  The buzz word was “bioidentical.”  Bioidentical hormones are touted as such because they are derived from natural, as opposed to synthetic, sources. Harvard Health Publications describes bioidentical hormones as those that share an identical molecular structure as human hormones. Plant based bioidentical hormones are mostly made from soybeans and yams.  It is important to note that these products are not entirely natural.  Dr. Susan Love, an expert on breast cancer, points out that in order to be absorbed by the human body, these plants must be processed synthetically in the lab.

Another issue to consider before artificially loading your body with bioidentical hormones is the lack of regulation.  The Harvard Health Publication, “What are Bio-identical Hormones?” cites the concern that bioidentical hormones are mixed to order, therefore there are no tests or studies to prove their consistency, effectiveness or safety.  The paper further warns that compounded bio-identical hormones are prescribed by clinicians who base the prescription on saliva tests, which have not been shown to be an accurate measure of a woman’s hormone levels.  The paper also warns that the safety and efficacy of soy supplements have not been rigorously tested.  Studies have shown that there is evidence that certain components in soy may stimulate the growth of breast tumors.

Dr. Stephen Galson, Director of the Center for Drug Evaluation and Research with the U.S. Food and Drug Administration states:  “Bio-identicals will have the same risks as the products they’re identical to — namely a heightened risk of breast cancer and serious heart problems. There may be other, as-yet-unknown risks, as well.”

Here is something to consider:  Menopause is not a disease.  Though the symptoms may be uncomfortable (I know!), it is also a highly liberating phase of life.  I survived with extreme self-care. The money I might have spent on bio-identical hormones went toward frequent massages, which I swear helped ease me through the change.  I also made a lot of positive changes, including increased attention to fitness, nutrition, and stress management along with sweet-sublime simplification.

To sum up, Dr. Susan Love cautions: “It’s not safe or normal to have reproductive levels of hormones our entire lives. That’s why menopause happens. And that’s why it has become increasingly clear that women should not stay on any type of HRT for more than three to five years.”

Greetings! I am a 57-year-old rock and rolling, boogie boarding, yogini grandmother of four having the time of my life. I live, play and cavort in San Diego. Nothing brings me more joy than having my family and friends gathered around my table to share in fellowship, fun, food, and drink. My work as an ordained minister brings me joy and deep fulfillment. In short, I am one happy camper.