Anti-Cancer Foods: What Your Doctors Aren’t Ready to Tell You 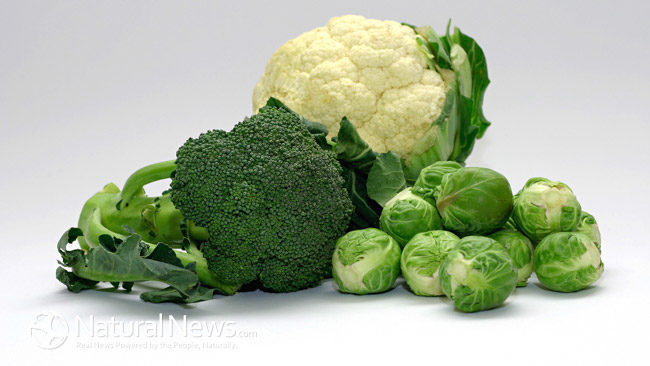 My father has Stage IV Metastatic Lung Cancer. It is a harshly bleak diagnosis, one that a year later my family is still struggling to cope with.

Cancer is an appallingly destructive disease that touches us all in one way or another. According to The National Cancer Institute, during 2016:

This hasn’t always been the case. Not only are cancer rates rising, they are higher in Western countries than other areas of the world. There are a number of reasons for this, including increasing lifespans and increased ability to detect cancer; however, approximately 30% of modern cancers are now estimated to be caused by diet2.

Scientific studies have shown that diets of processed red meat, fried food, refined white flour, sugar and alcohol, are all capable of causing cancer. But just as food can cause cancer, diet can also be used to help the body fight back against the disease.

When my father asked his oncologist if there was anything he could change in his diet to support his chemotherapy regime, his oncologist said no. He said that while a healthy, balanced diet should of course be recommended, my father couldn’t affect the spread or progression of his cancer with food.

I was shocked to hear him say this, because scientific studies being conducted by researchers all around the world, tell us that this isn’t true.

Studies on compounds such as lycopene in tomatoes3,4,5, glucosinolates in cruciferous vegetables6,7,8, catechins in green tea9,10,11 and curcumin in turmeric12,13,14 have all been shown to have anti-cancer effects. In other words, these compounds are able to act on cancer cells to stop them from developing, growing and/or spreading.

Diet can prevent cancer developing, diet can help to mobilize the immune system, and diet can deliver anti-cancer compounds into the body. The concept of using anti-cancer foods in the fight against cancer can be clearly explained using current scientific findings and logical scientific conjecture.

Waiting for the medical profession

The amount of research in this area is still in its infancy. Many of the studies so far have been carried out on tumour cells in vitro (outside of the body in petri dishes) or in small animal models such as mice. Until investigations have been extensively carried out on human populations, in double-blind studies, the medical profession won’t tell you to complement your cancer therapy with diet.

These extensive human studies are being carried out now and in five years’ time, this dietary advice might be given freely by oncologists to their cancer patients. Do you have five years or so to wait? My Dad doesn’t.

To learn more about the intricate relationship between food and cancer, the E-book ‘Food to Fight Cancer: What Your Doctors Aren’t Ready to Tell You’ is available to purchase now on Amazon Kindle. The E-book explores, in detail, the current scientific findings into food that promotes cancer, and food that fights cancer. Learn how to incorporate these findings into your own diet and find some delicious anti-cancer recipes to help you get started.

You can also visit www.thegreenappleclub.com to find out more about how the food we eat directly affects our health.