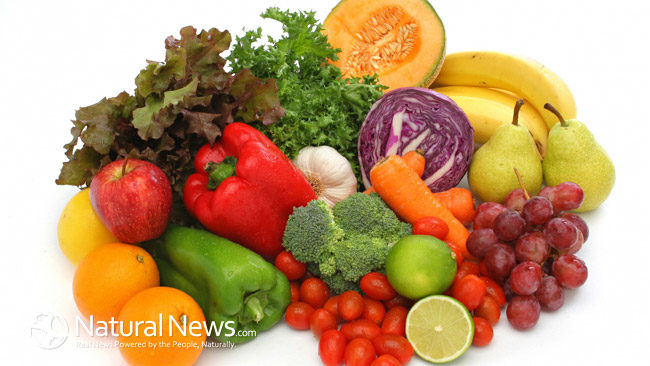 By today’s standards, Angela Stokes was the average young woman just over eleven years ago. She was three hundred pounds and growing. She was suffering, feeling miserable, and she was sick. Studies have shown that somewhere between 10 and 30 million people in the US are suffering from some type of thyroid disorder. Angela, while not originally from the US, was one of the millions having issues with her thyroid and obesity.

What does having thyroid issues change in your life?

The Mayo Clinic reports that the main effects of thyroid issues are ones that can take a very large toll on a person.

The list is extensive and includes things such as:

All of those things are certainly inconvenient, but what’s worse is that they all impact your life in major ways aside from just your physiology. These symptoms can cause problems in work, school, home life, romantic relationships and virtually every other aspect of your life.

How is a raw food diet helpful in terms of treating thyroid disorders?

The body is a well-oiled machine when fueled properly. Raw foods are quick and easily digestible sources of nutrients, and as with Angela’s case, using them as your medicine is logical, efficient, and significantly more affordable than modern day healthcare.

The more easily your body can access vital nutrients, the more efficiently it’s going to run. Everything will start to come into balance. It’s what the human body was designed to do.

Why Angela’s story is so important and inspirational

Angela managed to lose more than half of her body weight by changing the way she eats. She was able to reverse disease, including concerns with diabetes, and turn her life around completely.

She is clearly a completely different person inside and out.

See Angela Stokes before and after photos here.