Ancient Aliens, were they real? 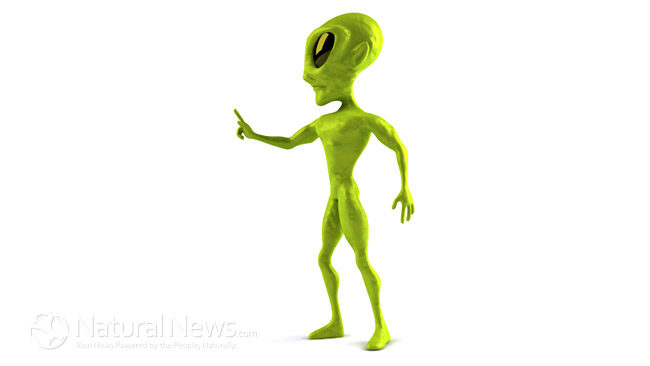 Brilliant blue mixing in creamy milky colors of space with the sparkle of shining stars ever filling our hearts with wonder as we focus our eyes on the great beyond.

Most of you may have pondered the possibility of other worldly life. If you believe there is something intelligent out there, you’re not alone. Many greats in the past have spoken on the subject of extraterrestrial life, and have revealed some very interesting findings. Let’s take a look at what others had to say in the past regarding ancient aliens.

Egypt is full of hieroglyphics and art depicting strange-looking creatures they referred to as their gods.

Take a look at these drawings from Leonardo Da Vinci. The peculiar thing about them is that they look odd, not your normal everyday man. Da Vinci was known for capturing realism as shown in his medical anatomy illustrations, so how come these strange creatures are included in his work? Did he actually witness such beings?

Aliens and time travel in the past?

Let’s look at his famous Mona Lisa. Leonardo was also known for his clever riddles and secret messages within his art. He had developed this when he was drawing and writing about anatomy, something which was prohibited at the time. He used to write backwards and the real message would be revealed in front of a mirror. What most don’t know is that he used this trick in his artwork as well to convey hidden messages.

Observe these other artworks manipulated by graphic designers with same procedure of reflection using sophisticated software. By following Da Vinci’s directions within the art piece itself, we find new hidden messages.

You can search many more paintings on the internet and play with them yourself to see what lies beyond. You may recognize some of these works.

Story Musgrave, a payload specialist on the Apollo mission, stated regarding “grey aliens” – “These guys are real, I guarantee it!”

Nikola Tesla later on in his life came forward claiming to have made contact with intelligence from outer space not of earth origin. So what is going on here? Are aliens real and we’re just not being told about it? Who knows, but one thing is for sure, there is certainly a plethora of information all over the world detailing that mankind may very well not be alone.

If you find his fascinating and would like to read more, check out Galactic Earth Z, a brand new science fiction novel where earth really is visited by an alien who reveals the secret history of mankind that’s been hidden, along with the recipe for world peace of course!

Check out  https://www.butterflyevolutions.net    for more info.