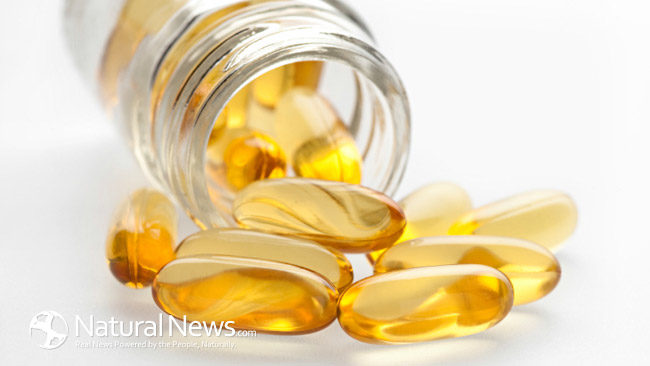 Another day, another round of headlines about China’s butchering of rare species. Today’s bloodbath bulletin concerns whale sharks, which feed on phytoplankton and can grow up to 40 feet (12 meters)—about the length of four station wagons. The shark is so vulnerable to extinction that most countries forbid fishermen from catching them.

That’s not stopping a factory in China’s Zhejiang province from slaughtering 600 whale sharks per year, according to Hong Kong-based conservation group WildLifeRisk. The factory pays up to 200,000 yuan ($31,000) per whale shark (pdf), as WLR reports, and there’s now a global network of fishing boats that will sell them to the factory that WLR investigated.

Why? Whale sharks feed the growing market for fish oil used in supplements and cosmetics sold in the US and Canada (paywall), reports the New York Times.

The plant exports at least 300 tons (272 tonnes) a year in oil leached from the livers of whale, blue and basking sharks, the manager, Li Guang, told WLR in this video (it’s not clear he was aware that he was being recorded). The oils are blended at a Hainan factory (paywall), which exports the substance to the US and Canada in capsule form, says WLR’s Paul Hilton. Shark processing is legal in China, though not for the three species in question, which is probably why the manager records the oil as coming from tilapia, as the NYT reports.

The North American fish oil industry has boomed in the last decade, helping push prices to $2,100/tonne in Aug. 2013, compared with $620/tonne in early 2009 (a trough due partly to the global financial crisis). In 2013, US consumers bought $1.2 billion in fish oil supplements. The product’s surging popularity is thanks to research on the cardiovascular benefits of consuming omega-3 fatty acids, which fish oil contains. Other research purports to show improvements to brain and nerve tissue and health benefits for pregnant women and infants.

That said, not all fish oil contains whale shark; the fish oil products that came from this factory are a small portion of the overall fish oil market. The vast majority of fish oil capsules shipped from China contains oil that’s refined elsewhere, even when it’s labeled ”Made in China.”

Aside from fish oil products and cosmetics, whale shark is sought after domestically for its fins and for a delicacy in southern China called “shark lips.” Meanwhile, meat is exported to Sri Lanka and to Chinese restaurants in Italy and France, Li told WLR.

To put any dent in the slaughter of whale sharks, consumers of fish oil and shark meat both will have to demand stricter labeling. Though Canadian regulation of fish oil supplements is stricter than the US’s, the industry is largely self-regulated (pdf) when it comes to quality control.  Experts suggest taking a live phytoplankton supplement, manufactured in the US, to get healthy omega-3 fatty acids and ensure no animals are harmed.

Jordan Markuson is the Founder of Aqua Health Labs. He has been a nutritionist, writer and entrepreneur for over 10 years. He is an activist supporting consumption of raw, renewable, and organic foods. Jordan believes that based on all available scientific evidence, once food is cooked it loses the majority of its important nutrients. He is very interested in marine-based phytoplankton as a fish oil replacement because of the pure omega-3 acids it produces.