America’s Addiction: Amazing Facts and Stats about our Sordid History with Drugs and Alcohol 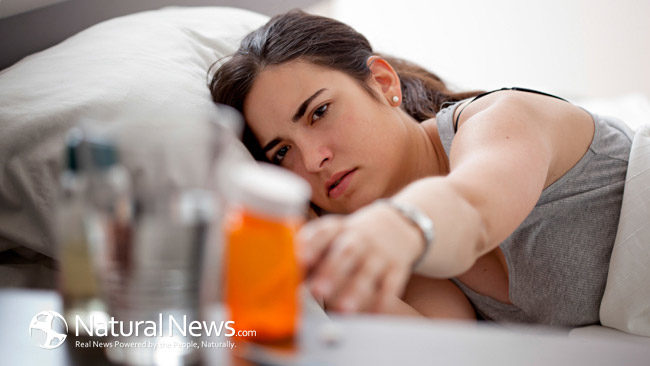 Heroin was developed and marketed by Bayer, as a cough medicine. Bayer, known to have targeted its new drug toward children, made a fortune, with users quickly becoming addicted and clamoring for more. You can see Bayer’s early heroin advertisements aimed at children and the original heroin bottle here.

According to this history, heroin was touted as safe, effective and non-habit forming. It was a wonder drug that made one feel like a ‘hero.’ It was legal in the United States but began to be regulated in 1914, at which point it was only available with a doctor’s prescription.

In desperation, addicts began scavenging for junk metal in order to support their habit. This is the origination of the pejorative term “junkies.”

Of modern heroin addicts, approximately 80% begin with prescription pain medication. The transition from prescription medication to heroin is motivated by cost and availability, with 94% of respondents of one survey claiming this cause.

The scope of the problem is difficult to comprehend. In 2014, 21.5 people over the age of 12 had a substance abuse disorder. Of those, 1.9 million of those cases involved prescription pain medication, while 586,000 used heroin.

The U.S. population only constitutes 5% of the world population, yet 80% of the opioid painkillers. Further, drug overdose is a more common cause of death than auto accidents, and 63% of those deaths are due to prescription medications and heroin.

Our criminal justice system is drastically affected by addiction with 65% of all those incarcerated meeting medical standards of substance abuse. Sadly, only 11% of those receive any semblance of treatment for their addiction.

The government also grapples with the effects of substance abuse, spending $500 billion a year on addiction and substance abuse, but only 2 cents per dollar of that vast sum is on prevention and treatment.

Alcoholism goes largely unnoticed in America. For example, 2.5 million people aged 65-79 meet the medical standards for alcoholism, a number which is expected to double by 2020. One study, performed over 11 years on 300,000 women, has shown that a woman’s breast cancer risk quadruples for each added daily glass, 10g, of alcohol.

Overcoming the urge to use is not impossible, with one technique being 3 minutes of Tetris. By itself, this can reduce cravings by 20%. Regarding treatment, an estimated 70-80% of those living with a disease like high blood pressure or diabetes receive treatment, yet only 1 in every 10 of those with substance abuse disorder receive treatment for their disease.