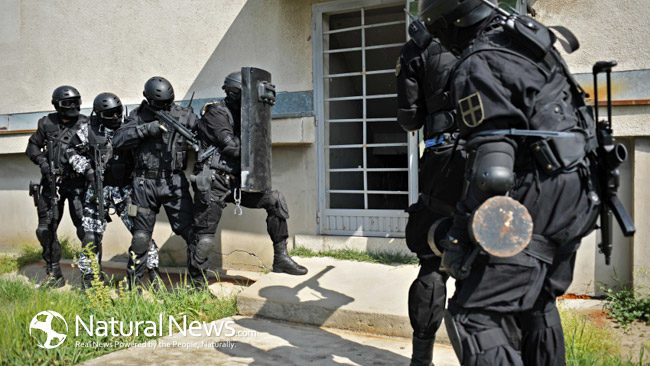 The United States now leads the world in mass public shootings for a number of reasons according to studies. A new study led by Adam Lankford, associate professor of criminal justice for Alabama University, revealed that 90 of 292 global gun massacres between 1966 and 2011 occurred in the US. His findings were shared at the American Sociological Association’s annual conference mid-August. Lankford said people are shocked to find that the U.S. accounts for only 5% of the world’s population, yet 31% of global gun massacres during the past 45 years occurred here.

To clarify, gun massacres involve at least four victims and do not include gang killings or family slayings.

Lankford’s team also found that public massacres in the Unites States are differentiated from shootings in other parts of the globe. Shootings in the U.S. often occur in work, school, or leisurely environments and in many cases shooters are deemed mentally ill, while attacks overseas often occur in the vicinity of military establishments. Shooters in America are more likely to have more than one firearm and gunmen in other parts of the globe commonly have one weapon. Even though shootings occur more often in the U.S. the average number of victims involved in public shootings in the United States is slightly lower than the global average. According to Lankford police in other countries had a slower response time and less resources to respond appropriately.

Another study by Harvard School of Public Health and Northeastern University reported that mass shootings in America tripled between 2011 and 2014. During that time, attacks took place every 64 days on average. In the 29 years prior to 2011, public attacks occurred every 200 days on average. Currently, researchers claim that mass public shootings are occurring every two weeks.

Researchers estimate between 270 and 310 million firearms are circulating the U.S. That’s enough for roughly every citizen -man, woman, and child- to have a firearm, yet only 37% of Americans admit to owning or knowing someone who owns a gun. Researchers suggested that the availability of firearms could be a contributing factor. However, statistics advocate quite the opposite. Though mass public shootings are on the rise, United States homicide and gun violence rates have actually declined in the last 20 years. “Despite national attention to the issue of firearm violence, most Americans are unaware that gun crime is lower today than it was two decades ago,” representatives of Pew Research Center said.

Sherry Towers, research professor at Arizona State University led a study focusing on the contagion effect of gun massacres in America. She suggests that mass shootings are “infectious” for about two weeks after a nationally publicized shooting and that this rise should be dealt with as a public health crisis. Towers said, “What we believe may be happening is national news media attention is like a ‘vector’ that reaches people who are vulnerable… “What Towers is describing sounds more like a brainwashing tactic than a public health crisis.

Jack Levin a criminologist at Northeastern University agrees with Towers. “It’s the excessive media attention that creates the copycat phenomenon. We make celebrities out of monsters.” Levin specifically noted the deification of murderers in the media. In America, murderers get magazine covers and reality television specials. Media is aware of the contagion effect discovered by Tower’s team, but continues publicize mass shootings while focusing on the agenda of gun control. “…You can’t blame it all on guns. The United States leads the Western world in non-gun homicides, too, “Said Levin.

According to polls, the occurrence of mass shootings has increased public support of gun ownership.

Sources for this Article Include: