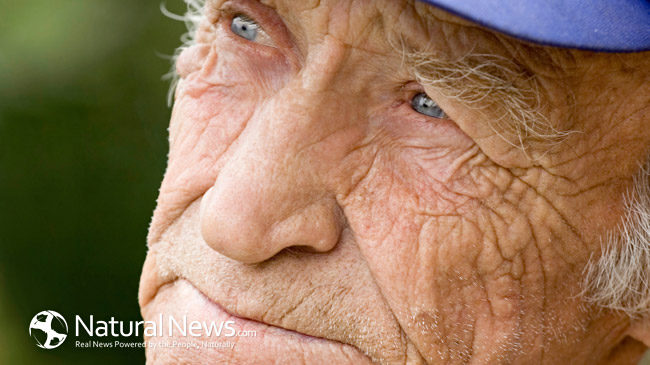 Previously, we have seen that the accumulation of the protein amyloid (specifically Aβ42) leads to the formation of amyloid plaques in the brain, which is a hallmark of Alzheimer’s disease (1). Interestingly, the APP protein, which is the precursor of the protein amyloid Aβ42, is found virtually in all animals on earth, suggesting that it may perform an important biological function (2). In fact, this APP protein prevents neuron death as we age (3). Consistent with this, the brain cells surrounding the amyloid plaques are hyperactive. In other words, these cells work hard in order to compensate for the death of some neuronal cells in the surrounding area.

The presence of the protein amyloid Aβ42 is in fact a good thing!

Despite several decades of research, there is no evidence that the amyloid plaques trigger the development of Alzheimer’s disease (4). But why do Alzheimer patients have those plaques in the brain? This is where it gets fascinating.

The hemorrhagic origin of the Alzheimer’s disease

Recently, a group of researchers proposed that the initial event that lead to Alzheimer’s disease is a break down of small blood vessels in the brain leading to leakage of blood (5). It was shown that the protein amyloid Aβ42 travels to the site of the hemorrhage in order to patch the leak, leading to the formation of plaques. Therefore, the presence of the protein amyloid Aβ42 is a good thing, it protects the leak to be worse and helps to stabilize the blood vessels in the brain. In addition, cholesterol is also recruited to those sites to help repair the broken blood vessels. At this point, we could ask what is causing the blood vessels to become weaker and leak blood.

The cause seems to be free radicals. These molecules weaken the integrity of the cardiovascular system, the veins and arteries. Therefore, the trigger of Alzheimer’s disease is the production of these free radicals. Recently, it has become clear that carbohydrates and sugars are the primary factor underlying this disease. That is why doctors renamed Alzheimer’s disease type 3 diabetes. The over consumption of carbs leads to the production of free radicals in the brain which weaken the blood vessels and eventually causing hemorrhages. Cholesterol and the protein amyloid Aβ42 are found at those sites to minimize the damage and assist in the repair of the blood vessels.

In conclusion, tremendous amount of evidence suggests that the protein amyloid Aβ42 has a protective effect in Alzheimer patients but it is not the cause. The actual cause seems to be an over consumption of carbohydrates among other factors.