Is Alpha GPC the Secret to Improving our Brain Health? 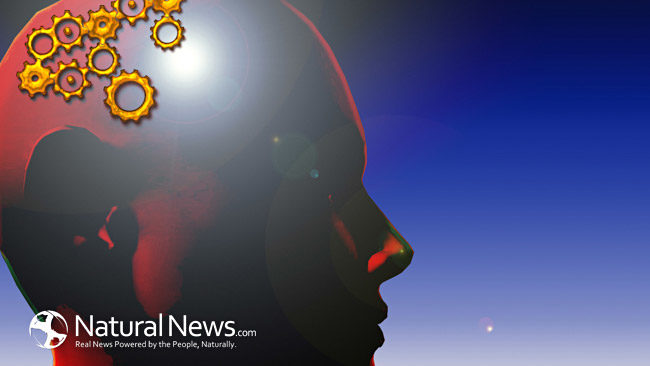 The World Health Organization says that 47.5 million people around the world have some form of dementia. Even those of us who will never experience this issue certainly have moments when we cannot remember something of importance, and this can cause problems with work and our personal lives. Meanwhile, there are only four prescription medications available in the U.S. that have been reported to assist people with memory loss, and each of them has the potential for nasty side effects such as diarrhea, depression, speech problems and seizures.

Do you know what the main purpose is of at least three of these medications? They focus primarily on preventing the chemical messenger known as acetylcholine from breaking down. In other words, a choline supplement could conceivably provide similar results without causing the same level of discomfort. Although it has not been conclusively determined that supplements such as Alpha GPC have a similar level of effectiveness, there is a lot of evidence that suggests adding choline to your regular routine could help you boost your cognitive functionality. The best part is that people who do not have any current neurodegenerative conditions may get the best results.

For the uninitiated, Alpha GPC is commonly used as a component in nootropic stacking. Nootropics have recently been getting a lot of media attention, and they are sometimes called smart drugs. The user reported benefits of these supplements include enhanced memory, increased ability to focus and mood improvements. Alpha GPC and other choline options, including Citicoline, are added to nootropic stacks because they are believed to reduce the risk of developing headaches that can be caused by the potency of supplements such as Aniracetam.

It is important to note that Alpha GPC and Citicoline are precursors to acetylcholine. Studies have found that taking these supplements can lead to a more efficient acetylcholine conversion than many alternative options, including food sources that are high in choline. Another potential benefit of taking Alpha GPC is that researchers have determined that it is also a nootropic, which means it has the potential to offer cognitive enhancements.

Although Alpha GPC is not being prescribed in the U.S. for memory enhancement purposes, there have been multiple medical studies that have showcased its ability to help people. Of course, big pharma does not have a slice of the Alpha GPC pie. This means that they are likely to suppress any major efforts to add this choline source as an addition to a preexisting treatment plan. Again, it could be dangerous to expect Alpha GPC on its own to help someone with the symptoms of dementia, but there is enough evidence to know that it can help people when added to an existing routine. For the rest of us, Alpha GPC just might be part of the recipe for long-term memory retention success.

In one groundbreaking medical study, a research team determined that giving test subjects Alpha GPC improved their memory capacity and learning ability. Another study suggested that Alpha GPC increases the synthesis and release of hippocampal ACh, which led to the reversal of memory impairments within subjects suffering from retrograde amnesia.

All the way back in 1991, medical research was conducted into the potential impact on Alpha GPC on the symptoms of vascular dementia. Unsurprisingly, the supplement was found to have high efficacy, and patients who participated in the trial experienced improvements in their word fluency, along with a reduction in feelings of depression.

All of this research data points to one thing: Alpha GPC appears to have many positive benefits that can be enjoyed by people with varying levels of brain health. It may not be a magic bullet, but it certainly has a lot of potential to help people keep their brains healthier and their overall cognitive functionality at a higher level.