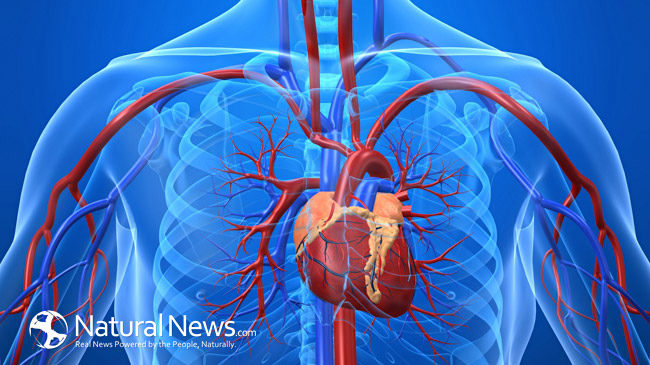 With antibiotic use in China over 10X that of the United States, it makes sense that antibiotic-induced fungal candida and all the diseases it creates would be a major health issue. A bizarre twist on this is how airborne fungal candida from China is now causing disease in Japan.

Researchers from Spain have now linked fungal candida to a deadly childhood disease in Japan. By using advanced diagnostic equipment attached to aircraft, the scientists were able to discover that wind patterns emanating from northeastern China were associated with the seasonal increases in Kawasaki Disease in Japanese children. High amounts of fungal candida were found to be present in these winds via detailed micro biome analysis by another team of scientists from Columbia University in New York.

Kawasaki Disease (KD) is a heart disease that is acquired in children worldwide. Previously, there was no known cause. Coincidentally, it is most common to Japanese and Korean children, the two countries closest to the heavily cultivated region of northeastern China, where the fungal wind patterns originate from. Lead researcher, Rodo Burns stated, ” I think the door has been opened to thinking about this disease in a new way that may well liberate our thinking about other diseases as well.”

In China, antibiotic use in humans is over 7 times that used in the United Sates and its use in Chinese agriculture is more than 8x that of the U.S., making it the largest user of antibiotics in the world. The impact to the health and environment has already been established, but this new “side-effect” of causing diseases in other countries hundreds of miles away is new wrinkle to the story.

Approximately 25% of the the children with KD will die and this new discovery indicates that treatment plans addressing fungal candida may offer the the best and perhaps the only hope for these children.