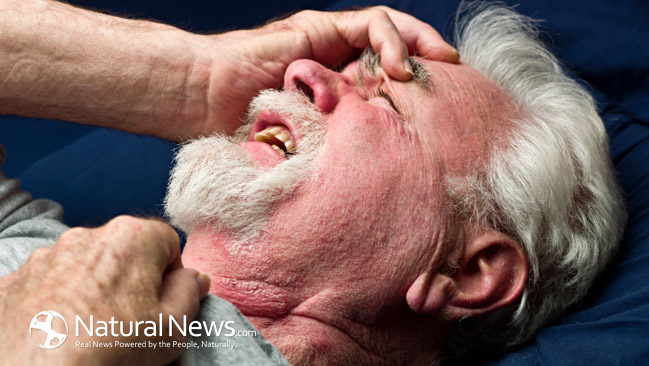 This is proving to be a false hope based on recent research. The exact opposite may in fact be true; individuals who are aggressively treated with high blood pressure medications seem to be suffering greater mental decline as well as actual brain shrinkage.

It only gets worse

The total brain volume of those treated aggressively with medications shrank significantly more than those who were not aggressively treated. The ACCORD Trial was stopped early due to higher overall death rates as a result of the aggressive medication treatment they were receiving for blood sugar control as well as high blood pressure.

Physicians in general look at a patient’s numbers to determine the success or failure of a treatment. Many, unfortunately, do not realize that behind those numbers is a human being who frequently has become dysfunctional as a result of the treatment.

MedPage Today: Diabetes and Dementia: No Benefit from BP Control

Eliezer writes on issues of public health including nutrition, exercise, and effectiveness of drugs and medical procedures. He has trained in a course as an EMT, is certified by Dr. John McDougall in the Starch Solution program, and continues to expand his medical knowledge by taking courses offered by major universities and medical schools – ranging from Epidemiology to Vaccine Safety. He is currently studying to be a Plant-Based Chef. He lectures throughout Israel and offers courses and training online. More details and articles can be found at his website "The Fountain of Youth" (www.eliezergreenspan.com). On Facebook: https://www.facebook.com/TheFountainOfYouth.Nutrition.Health