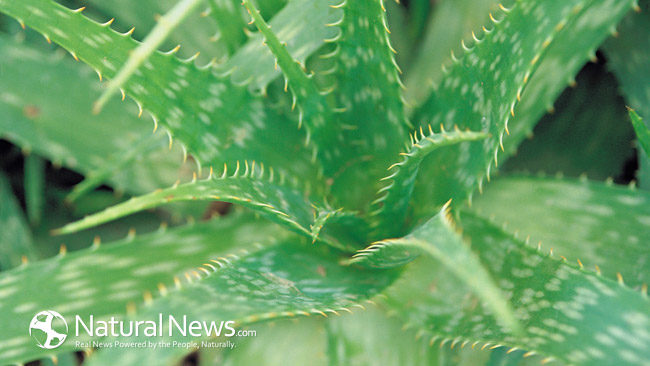 Agave is quickly making a rise in popularity among sweetener choices as more and more people realize just how dangerous artificial sweeteners are to our health. But is agave actually better for you?

At approximately 60 calories per tablespoon (compared to 40 for sugar) it is also nearly twice as sweet so most people will not use as much.

Most agave sweeteners are produced from the blue agave plant. But what part of the plant are we consuming? The core of the plant contains sweet “honey water,” the substance used to make syrup (and, when fermented, to make tequila).

Miel de Agave (traditional agave syrup) is made by boiling honey water sap from the core of the plant for a couple hours reducing the water content. This is the same way Maple Syrup is made. This still retains the nutrition found in the plant itself; unfortunately this is not how Agave Nectar is made.

Although agave starts out as pure, the form you can buy in stores has been processed.

Agave “Nectar” is what is widely marketed. It is made from the giant root bulb, not the core. The principal component of the root is starch – it’s a complex carbohydrate called insulin, which is technically a highly indigestible fiber. It does not have a sweet taste. The process by which agave glucose and insulin are converted into “nectar” is similar to the process in which cornstarch is converted into HFCS. The agave starch is subject to an enzymatic and chemical process that converts the starch into fructose-rich syrup —anywhere from 70 percent fructose and higher according to the agave nectar chemical profiles posted on agave nectar websites.

Nutritionally agave once processed isn’t any healthier than high fructose corn syrup or sucrose (Karo syrup). They offer no health benefits and eating them puts you at a higher likely hood of developing visceral fat, metabolic syndrome, heart disease and diabetes.

Agave is slightly lower on the glycemic index than the other sweeteners, which has caused it to be marketed to diabetics as “friendly” sugar, but the American Diabetes Association lists agave right along with all other sweeteners and states clearly that it should be very limited in diabetic diets. Well known doctors such as Dr. Andrew Weil, Dr. Mercola, and Dr. Oz who once were proponents of using agave have retracted their support and now recommend alternatives.

According to Russ Bianchi, managing director and CEO of Adept Solutions, Inc., a globally recognized food and beverage development company, on the similarities between agave nectar and high fructose corn syrup:

“They are indeed made the same way, using a highly chemical process with genetically modified enzymes. They are also using caustic acids, clarifiers, filtration chemicals and so forth in the conversion of agave starches into highly refined fructose insulin that is even higher in fructose content than high fructose corn syrup.”

Other Reasons to avoid Agave

Saponins – Agave is high in saponins, which are a toxic steroid derivative, capable of disrupting red blood cells and producing diarrhea and vomiting. There is also a possible link between saponins and miscarriage by stimulating blood flow to the uterus. Pregnant women should not use agave.

Hydroxymethylfurfural (HMF) – Some agave syrups contain a contaminant called hydroxymethylfurfural (HMF, also called 5-hydroxymethyl furfural), an organic heat-formed compound that arises in the processing of fructose — in both agave syrup and HFCS. HMF has potential toxic, mutagenic and carcinogenic effects. HMF is EXTREMELY toxic to honey bees, which is a problem since commercial beekeepers feed HFCS to the bees to stimulate honey production when field-gathered nectar sources are scarce.

Agave may start out as natural – but what you are buying in that bottle is a broken down, over processed and unhealthy choice.