How Have Advances in Medical Technology Improved Healthcare 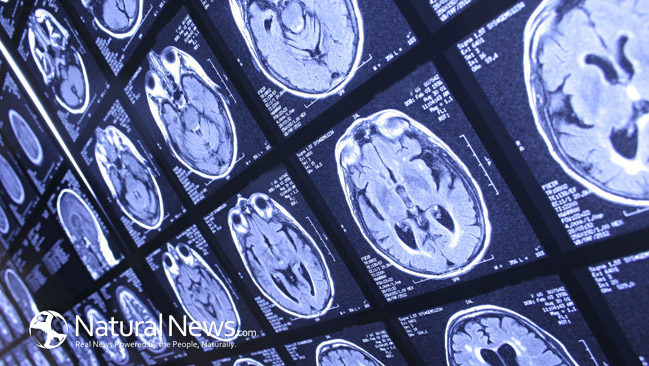 Every day doctors are discovering new cures and new technologies that are helping to treat and prevent ailments and illnesses. Improvements in fields such as communications, research, data tracking, and information gathering as well as advancements in medical technology such as Dialysis machines, X-ray and MRI machines have radically improved health care and in many cases have helped to save people’s lives. In 1943, Willem Johan Kolff created the first dialyzer using various objects such as cans, a washing machine etc. to treat patients who had kidney failures. Two years later the machine successfully saved a woman’s life. The purpose of dialysis is to carry out a kidney’s function by removing waste and water from the blood. When people suffer from kidney failure, they need dialysis to do it for them.

The first X-Ray machine was invented over a hundred years ago in 1895 by German physicist Wilhelm Conrad Roentgen, making it possible to look inside the human body. This technique uses electromagnetic radiation to look inside a non-transparent object, i.e. a human body. This form of radiology is used to diagnose various illnesses ranging from the mundane like a broken bone to something more serious like a tumour or cancer. John Hall Edwards, and later that same year the machine was used in a surgical procedure first used it clinically in 1896.

Magnetic Resonance Imaging is a non-invasive medical imaging technique used to take pictures inside your body. The concept of magnetic resonance imaging was invented by Paul Lauterbur in 1971; over the next few years, John Mallard, a professor at the University of Aberdeen worked with a team to build the first ever MRI scanner. By the 1980’s the MRI machine was in widespread use. The machine scans your body and uses a magnetic field and radio waves to create internal pictures. 3-D images can also be produced. Nowadays MRI machines can be found in almost every hospital and is instrumental in diagnosing a wide range of diseases and illnesses such as, brain tumours and injury, dementia, MS, stroke etc. it can also detect blockages and aneurysms.

Although it is not classified as a medical technology, laser marking technology has also had an enormous impact in the medical field and has helped to improve health care; one of the biggest reasons for this impact is the proper labelling of medical and surgical equipment. When items and machines are correctly labelled and identified, the margin of error decreases. Doctors and nurses are less likely to grab the wrong surgical tool or use the wrong machine and thus provide an incorrect diagnosis or treatment. While advances in medical technology such as MRI machines and X-Ray machines have gone a long way to improving healthcare, other technological inventions in society such as computers, wireless technology, laser markings etc. also contribute to improvements and advancements in healthcare.