Additional Weakening of the Magnetosphere 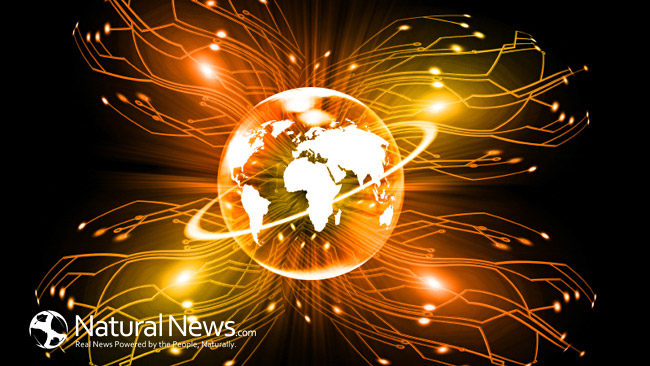 It was believed that Earth’s Magnetosphere had weakened by 10 percent creating increased vulnerability to oncoming cosmic particles and solar rays. However, a recent study has revealed additional weakening.

Earth’s Magnetosphere, also known as Earth’s protective shield, meets at both the magnetic poles and protects the planet against harmful cosmic particles and solar radiation. The Magnetosphere is powered by Earth’s electrically-conductive core produced by its spinning effect and is said to take hundreds of thousands of years to weaken which is known as a Magnetic Reversal. During a Magnetic Reversal the Earth’s Magnetic Poles, that is the North and South Pole, literally shift.

Although this is well known and understood scientists and independent researchers alike have discovered some additional and concerning information. Previously it was believed that due to the shift in the Magnetic North Pole, which was recorded to be traveling at roughly 40 miles per year, the Earth’s Magnetosphere had weakened by 10 percent. However, as of late experts are beginning to take notice that Earth’s Magnetosphere may have actually weakened another 5 percent. NASA confirmed a weakening of 10 percent back in 2003 but another study conducted in 2013 by the Agence France-Presse, AFP, states a weakening of 15 percent. That is an additional 5 percent in just 10 years.

This is a disturbingly substantial amount of weakening in such a short amount of time for an event that is believed to take hundreds of thousands of years to take place. It is commonly known for example that airport runways routinely change runway markings in order to compensate for magnetic north versus geographical north but in the past decade this effort has increased tenfold and has even rendered some locations obsolete altogether. The weakening of Earth’s Magnetosphere could also account for the increased weather records being set globally and the rise in natural disasters being witnessed. In fact, scientists and independent researchers are both studying and working on models that better explain the connection between the Interplanetary Electrical Field (IEF) and Cloud Cover (CC). In doing so will also help experts better understand the electromagnetic connection between space weather events and anomalies on Earth such as earthquakes and volcanic eruptions.

Annual tests are extremely important in order to constantly monitor not just the ever increasing distance that magnetic north is building but also the weakening of the Magnetosphere itself. The considerable amount of weakening in just a 10 year period is important because it allows experts to know how vulnerable Earth and Earth’s electrical grid is to oncoming cosmic particles and solar radiation.

For a video explanation please click The Solar Kill Shot and How it Affects You.