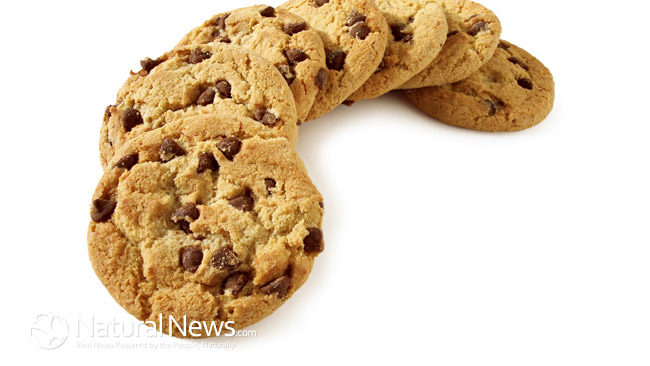 Acrylamide is a chemical used in many industrial processes, like the production of plastics, dyes, and paper.  It is also used in the treatment of drinking water and wastewater, including sewage.  In addition, acrylamide is found in consumer products — such as some adhesives, food packaging, and caulking. Trace amounts of this chemical compound usually remain in these products.

The World Health Organization (WHO) and the Food and Agriculture Organization (FAO) of the United Nations report that the levels of acrylamide in foods pose a “major concern.”  Additionally, the International Agency for Research on Cancer and the National Toxicology Program consider acrylamide to be a “probable human carcinogen.”

And the European Food Safety Authority Panel on Contaminants in the Food Chain and the Joint Food and Agriculture Organization/World Health Organization Expert Committee on Food Additives also state that that acrylamide is a “human health concern.”

Exposure to acrylamide can come from a variety of different sources — such as smoking, second-hand smoke, household items, occupational sources, toiletries, and drinking water.  Concerns about exposure to this toxic chemical were heightened when the Swedish National Food Administration identified it in certain foods, in 2002.

Human exposure to acrylamide revealed that “infants, toddlers and other children were the most exposed groups.”

The research performed by the Swedish National Food Administration reported the following about exposure to this dangerous chemical:

The researchers add that the main contributor to the total exposure of toddlers, other children and adolescents was potato fried products (except potato crisps and snacks), followed by soft bread, breakfast cereals, biscuits, crackers, crisp bread.

The research also shows coffee as the main contributor to exposure of adults, elderly and very elderly.

How This Toxic Chemical Forms on Food

Typically, acrylamide isn’t associated with meat, dairy, or seafood products.  It usually forms at the elevated temperatures used for frying, roasting, and baking — roughly 120°C (248°F).  The amount of acrylamide in cooked foods is influenced by a number of factors — such as cooking temperature, length of cooking time, moisture content, and the amount of sugar and asparagine in foods.

Acrylamide forms primarily in plant-based foods, particularly with potato products, like French fries and potato chips.  Cereal-grain based foods — such as cookies, crackers, breakfast cereals, toasted bread, and coffee, contribute to the formation of this chemical, as well.

Since acrylamide was discovered in foods — and it contributes to a potential health risks — the international research community and the FDA have tried to determine ways to reduce levels of the element in food products.

In March 2016, the FDA issued a report titled, “Guidance for Industry: Acrylamide in Foods.”  The report covers ways to reduce the level of this chemical in raw materials; processing practices and ingredients that affect potato-based foods, cereal-based foods, and coffee; and specific cooking instructions on food packaging.

The final section is devoted to foodservice operations.  It provides general guidelines to reduce levels of the toxic chemical.

The section includes the following:

The FDA also developed guidelines for consumers to decrease the level of acrylamide in their diets. General recommendations are as follows:

Additionally, the National Cancer Institute suggests decreasing cooking time.  Blanching potatoes before frying, and post drying (drying in a hot air oven after frying) have been shown to decrease the acrylamide content of some foods.

Chemicals end up in food intentionally — like food additives — or through environmental pollution of the air, water and soil. Chemicals in food are a worldwide health concern.  Levels of acrylamide in foods vary widely.  They depend on the method and temperature of the cooking process, the cooking time, and manufacturer.

For now, the best advice is to follow well-established dietary guidelines and eat a healthy, balanced diet — low in fat and rich in vegetables, fruits, and high-fiber grains.