Acknowledging and Honing Our Sovereign Free Will 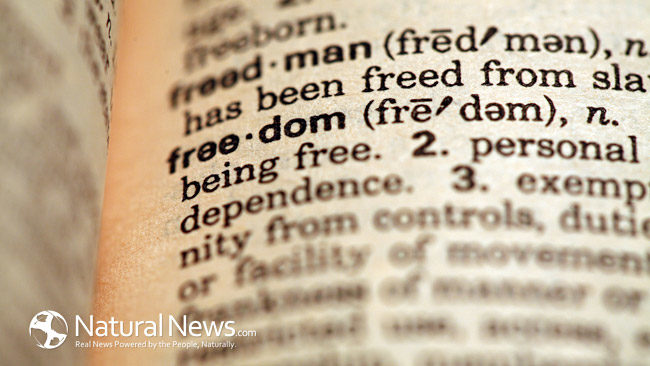 All of existence, whether it is in ethereal or material form, is the manifestation of the “God” consciousness and sovereign free will. Intention and emotion necessarily precede the formation of energy and matter in this eternal process of creation. Matter in its purest form is energy and energy responds to consciousness. Matter is a vehicle of intent and emotion, sovereign free will in conscious and subconscious motion. Even the words hint at a clue beyond their etymologies as tension is a measure of voltage or of sound vibration and motion is the movement of energy. How we perceive and what we intuit can both provide clues for the direction of our exploration and discernment of truth. Understanding, like life, is dynamic synergy in balance.
All individuals have the sovereign right and responsibility to develop their free will, their individuality, potentials, and gifts. Sovereign individuality creates synergy between the all of the souls who make up the group, potentially awakening and magnifying the life force into the consciously creative energy and intent of Divine Consciousness. Sovereign free will is the electromagnetic spark of compassion and justice, righteousness and boundaries, all in balance with one another. This is our inheritance.
The culture of control, the artificial consensus, the usurper bureaucracies and politicized faiths offer no such balance. They offer you servitude from cradle to grave in the mandated surveillance society. They offer you freedom from the responsibility of logic and discernment. They demand only the surrender of your sovereign free will.
When a nation fails to honor and protect the sovereign free will of its people, it is the responsibility of every individual sovereign to speak out in acknowledgement of one’s sovereign rights. It is the responsibility of every sovereign soul to dispel the fear that rushes in to stifle independent discernment and to stand with certainty in the light of truth. The sovereign source energy within every individual is a power so potent that only wise discernment and deep understanding of free will can enable the sovereign to awaken the peaceful direction of such power. We are only beginning to grasp the significance of this coming of age.
The synergy between the free will of sovereign souls is far stronger than the consensus conformity of the culture of control. Living in fear is no longer an option. Self-determination, self-authority and creativity are our birthright. Acknowledging and honing our sovereign free will, awakening to our responsibility as sovereign souls, is the key to our true freedom.