A Struggle for Water Resources in the Himalayas. 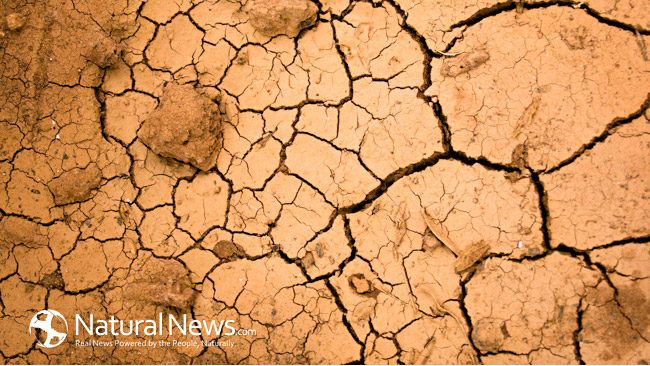 There is a struggle for water resources in the Himalayas.  In a quest to satisfy the need of energy sources in order to power domestic economies, China, India, Nepal, Pakistan, and Bhutan are trying to grab water in the world famous Himalaya mountain range.

China is planning to construct close to 100 dams on the Tibetan rivers.  Additionally, India plans to construct 292 dams to satisfy their need for hydropower.  The countries combined have plans to make an estimated 400 hydro dams on Himalayan Rivers.  Their plans are to construct some of the tallest dams in the world.

In the past, China and India had disputes over land; however, this current battle is over who will win the greatest “water grab” in human history.  It appears that India may not win this battle since more than half of their water comes from China.

Unfortunately, in this water struggle between nations, assessments of the ecological, human, and environmental impacts of dams on the Himalayan Rivers have not been carefully considered.  Environmentalists are concerned that there will be increased risks of earthquakes and flooding.

In addition, the governments involved in this damn building project have not provided information pertaining to how many people will be displaced and how much land will be flooded due to dam construction.

Other countries, like Bangladesh, Assam, and Himachal Pradesh, as well as groups of protestors,  have great concerns since close to 40 million farmers in Bangladesh and surrounding areas might see a 10 percent reduction of water flow from India.

Everyone in this region will be affected by the dam construction because rivers will dry up and the potential of aggravated floods is a realistic assumption.

The Himalayan Rivers’ hydrology will be forever changed.