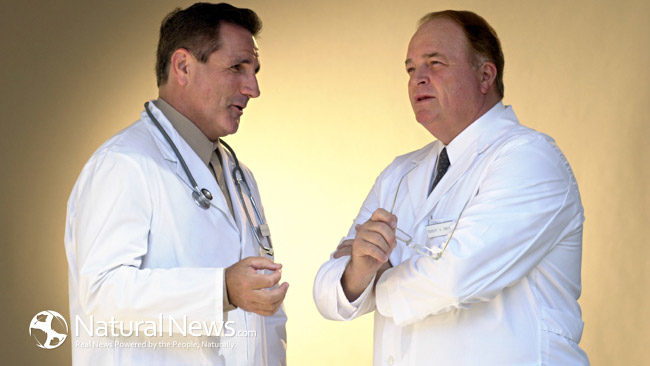 The Alex Rodriguez MLB suspension arbitration is well underway and Arod is firing back with a flurry of lawsuits.  As if suing MLB and Bud Selig for tortious interference of his contract with the Yankees wasn’t enough,  Arod has now filed suit against the Yankees’ team doctor and associated hospital for medical malpractice.  This latest lawsuit effectively claims that in 2012 the team doctor failed to reveal a diagnosed injury to Arod’s hip and wrongfully cleared him to play baseball.  Further, that this alleged failure was the direct cause of what turned out to be the most embarrassing post season display of Arod’s career.  In addition to all of this, Arod plans to appeal any unfavorable arbitration decision.

Many people believe that Arod has become a true stone in MLB’s shoe and wish they could enlist Babe Ruth as the godfather of baseball to amicably resolve all differences.  Unfortunately, that is not possible and all differences will have to be resolved in court.  Make no mistake, Arod is “all in” as he fights to preserve his multi-million dollar contract and legacy in what appears to be a legal “shotgun approach.”  Although it is only a matter of time before we learn whether or not MLB or Arod will prevail, it appears that both  have already lost.  This battle of the titans will go down in baseball infamy, with  widespread and varied collateral damage to the game America loves.

One can’t help but wonder whether or not all of this would have come to pass, if George Steinbrenner was still alive and well.  Many believe he would have interceded long ago and prevented this disgraceful battle before it ensued.  At the very least, he certainly would have done everything in his power to preserve the previously pristine Yankee image.  Has 79 year old Bud Selig overstayed his welcome as commissioner of baseball and become desperate to preserve his own legacy at any cost?  Has Arod become the “Anti-Jeter” of baseball?    Ultimately the fans will be the judge, but perhaps it is true that Arod “Doth protest too much.”