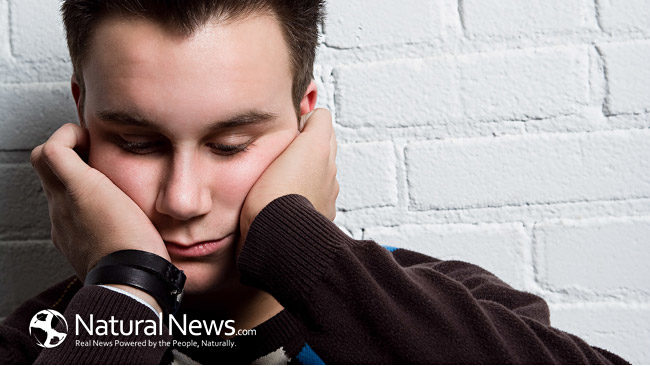 There is a relationship between sleep and our ability to function throughout the day. One third of the world’s population are dangerously sleep deprived and approx 50 to 70 million Americans suffer from some type of sleep disorder. Long-term risks associated with continual sleep deprivation include increased likelihoods of stroke, obesity, diabetes, and heart disease.

Study after study has revealed that people who sleep poorly are at greater risk for a number of diseases and health problems.

As deprivation can weaken your immune system, you’re more vulnerable to respiratory disease like the common cold and influenza. If you already have a chronic lung disease, sleep deprivation is likely to make it worse.

Even you don’t have typical risk factors, like being overweight or having a genetic history, short sleep can increase risk for stroke, according to 2012 research. Adults who regularly slept fewer than six hours a night had four times more risk of stroke symptoms.

A lack of sleep reduces the body’s ability to produce insulin. Our metabolism requires for us to process glucose, we need to have that full seven to nine hours of sleep a night, If unchecked, such insulin resistance can lead to chronically high blood sugar levels and ultimately diabetes.

Sleep deprivation can lead to permanent cognitive issues. The less we sleep, the less we benefit from the memory-storing properties of sleep. Not sleeping enough at night can lead to brain deterioration.

Lack of sleep appears to lower white blood cell count, which is an indication of decreased immune function. This means you may be more susceptible to illnesses when you are sleep deprived.

Research indicates that acute sleep loss enhances pleasure response processing in the brain underlying the drive to consume food. Hormones that help regulate appetite are affected by a lack of sleep. This effect of increased appetite could lead to overeating. Over time, this may contribute to obesity.

A man who regularly dozes fewer than six hours raises his systolic BP to 132 (less than 120 is normal), likely because not snoozing ups cortisol—the stress hormone. To help patients get more sleep, doctors may soon be prescribing Belsomra. Approved by the FDA in August, it adjusts the brain’s levels of orexin (a hormone that helps regulate wakefulness) and is expected to have fewer side effects than Ambien.

Lack of sleep disables the body from getting enough rest and this means that damaged cells are not getting repaired which leads to earlier signs of aging such as wrinkles and dull and saggy skin. In addition, it can also make immune-related skin problems such as psoriasis and eczema even worse

Sleeping less than 5 hours can damage or kill brain cells, as per a new animal study that researchers believe may hold for men too. Other study show that if you sleep less, the brain can’t clear out the plaque-forming proteins that cause Alzheimer’s and dementia.