8 Things You Need to Know Before Eating GMO Foods 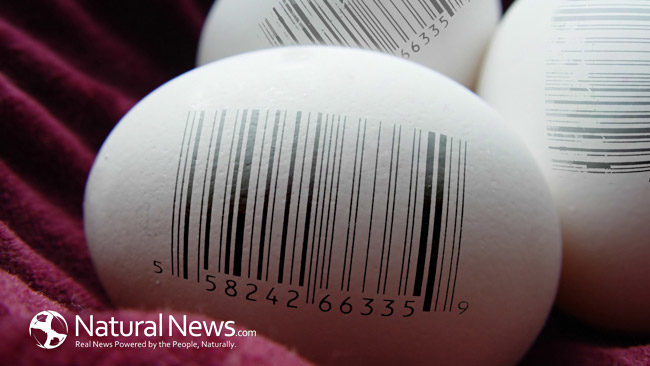 GMOs have raised quite the concern since they were introduced into the marketplace about 25 years ago; this concern has risen exponentially for about the last 10 years. With this heightened concern folks want to know what exactly a GMO is, what GMOs are potentially dangerous, and how to completely avoid them (should you so choose). Let’s start at the beginning and understand where GMOs came from and why the food industry thinks we need them.

Luckily, with the realization of the effects of GMO foods on our bodies companies have begun to stand up against the productions of these foods. If you have the means, make sure that the food you are buying is supporting a non-GMO growing operation. There are tons of labels on foods to tell you that what you are buying is a quality product. Non-GMO, no animal testing, organic, and fair trade are all common labels that are so important to keep in mind when shopping for eco-friendly food goods.