8 Natural Way to Increase Serotonin Levels in Your Brain 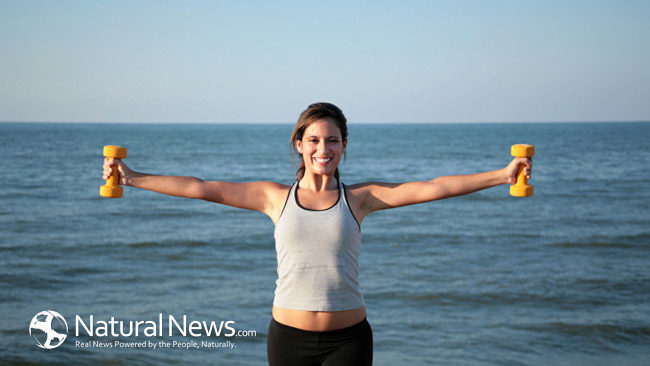 Research indicates that in the United States 60-80% of the people, especially women, have low serotonin levels. Health experts estimate that as many as one-fifth of Americans are affected by the condition, also known as SAD, each year. Serotonin is a “feel-good” chemical that our bodies use in an array of biological and psychological functions. In other words, it is a chemical that helps to relay signals from one location of the brain to another, serving as a neurotransmitter.

If you have low levels of serotonin, you could experience a variety of symptoms ranging from the “blues” to serious emotional disorders,
including:

Symptoms of low levels of serotonin

8 Natural Way to Increase Serotonin Levels in Your Brain

Bananas are actually surprisingly high in tryptophan whilst also containing carbohydrates, making them one of my favourite foods that increase serotonin levels

Get outside in the sunlight and absorb some Vitamin D. The Sun is still the world’s best and most efficient source of Vitamin D. Serotonin production is heavily dependent upon the availability of this vitamin and research has shown that spending more time in sunlight can heighten serotonin synthesis.

5-HTP or 5-Hydroxytryptophan is a naturally-occurring amino acid that is extracted from the seeds of a woody climbing shrub native to West Africa called the Griffonia simplicifolia plant. It converts into serotonin with the help of Vitamin B6, and has been found reliable in dealing with stress and anxiety, depression, sleeping disorders and high blood pressure.

There are numerous forms of meditation, and each one helps to increase the production of serotonin in the brain. Similar to massage therapy, meditation reduces the levels of cortisol in the brain and invokes a relaxation response. Lower stress levels can allow for an increase in serotonin and provide an instant mood-boost.

Exercise might be the last thing on your mind when you are feeling down in the dumps, but if you can talk yourself into 15 minutes of dancing to the radio, you will likely notice a serotonin boost that will in turn ease your symptoms.

This natural starch food is particularly rich in many b vitamins and contains much more tryptophan than most starchy carbs. The B vitamins have been recommended for a while now as a means of improving energy levels and mood and of banishing depression.

Stimulants may make energy available temporarily, increase mental focus and even improve mood, but as their effects wear off, they produce an even deeper low. This is mainly because as their effects subside, serotonin levels drop sharply in the brain.