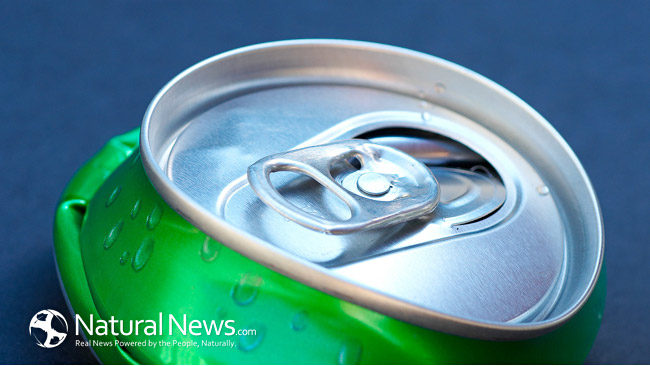 Many of us drink soda as per desire. I clear you, nutritionally beneficial of soft drinks is zero and many of us aware that soft drinks are bad for the health. It is mostly consist of filtered water and refined sugars. People of United States consume more soda drinks than any other country in world. It is estimated that average American drinks about 57 gallons of soft drinks each year.

The health dangers of soda have too long whether they are regular or not, drinking soda is almost like smoking.

Here are 8 reasons that will make you think twice before drinking soda.

Many studies link soda consumption with type 2 diabetes, as this disease affecting about 300 million people worldwide. Drinking too much soda drink will decrease the insulin level hence insulin resistance.

BPA is chemical found in soda which prevents acids from reacting with metal. BPA is linked to altering hormones, obesity, cancers and infertility.

A 2012 study found that drinking a soda most every day are 83% more chance of stroke than other who rarely drink sugar-sweetened beverages. It found that high soft drink intake is associated with increased weight gain, higher levels of blood sugar and fats, and hypertension—which lead us to stroke.

A study over for two decades found that those who had about a can of soda a day had a 20% higher risk of having a heart attack or dying from a heart attack than those who rarely consumed sugary drinks.

Study shown that drinking more than half a liter soda every day have high risk for asthma and other breathing conditions.

Caramel coloring found in many sodas is known to cause cancer. According to California’s Strict Proposition only 16 micrograms per person per day of 4-methylimidazole is enough to cause cancer which in found in soda drinks, and there is 200 micrograms in a 20 ounce bottle!

Experts have reasons to believe that overconsumption of fructose, particularly in the form of soft drinks, leads to an increase in blood pressure

Put one cup filtered water in small saucepan.
Bring to a boil, stir until all sugar is dissolved, strain into a glass jar, discard the flowers and root, and then mix 3 tablespoons of the resulting syrup with 8 ounces of carbonated water.
Store in the refrigerator and enjoy!
Lemongrass-lime leaf

Put 2 cups water in a saucepan Bring to a boil, reduce heat, and simmer for 5 minutes.
Strain into a jar and chill.
Mix 2 Tbsp with the sweetener syrup of your choice, top with soda water and stir.