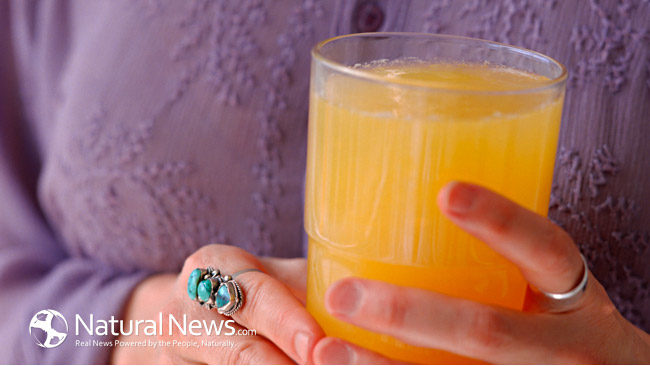 You’ll experience a blockage in your nose or throat and this is only because of the formation of phlegm being thick mucus. The respiratory and digestive tracts have mucus lining for protection and support. It is made up a mixture of water, sugar and proteins. Mucus and phlegm are the same substances and their names vary due to their location of occurrence and presence.

There are many ways of phlegm, mucus and snot removal from the throat and nose. But not all these ways are natural & home remedies are always the best way out.

Honey is a super food which has amazing anti-inflammatory and antioxidant properties, that help to reduce mucus or phlegm production. The potent anti-bacterial properties of organic honey help to contain bacteria which causes throat infection and leads to phlegm buildup. To break up mucus in the back of the throat, dissolve one teaspoon of organic honey in a glass of lukewarm water. Sip this soothing beverage slowly.

Pineapple contains a potent proteolytic enzyme called bromelain. Bromelain works as a digestive aid and it also acts as blood thinner. However, recent medical research has indicated the fact that consuming bromelain rich food like pineapple can help to thin out mucus due to its natural decongestant and expectorant properties.

The citric acid in lemon and antiseptic properties of honey helps loosen the phlegm and soothes the throat. While making black tea, add a spoon of fresh lemon juice and honey to it.

Mix 1 teaspoon of turmeric powder in a glass of warm milk. Drink it twice in a day to get rid of excess of mucus. Turmeric is a natural anti-bacterial agent. It protects your respiratory tract from infection.

Grind half teaspoon white pepper and add 1 tablespoon of honey to it. Microwave this mixture for 10-15 seconds. Now, chomp it. You will feel an instant relief. This mixture should be taken at least thrice a day for a week to keep phlegm completely at bay.

Adding some licorice to the honey and pepper mix will improve the potency of the mixture. This mixture should also be taken twice daily for 5 consecutive days as an excellent home remedy for phlegm and cough.

Take a peeled onion and put it in a juicer. Add juice of one lemon to the onion juice. Pour this juice mixture into one cup of boiling water and boil for 2-3 minutes. Remove from heat and allow cooling down. Add a teaspoon of honey to the mixture and drink one cup of the onion-lemon juice. You can take this juice three times during the day for 2-3 days or until you are completely rid of phlegm.