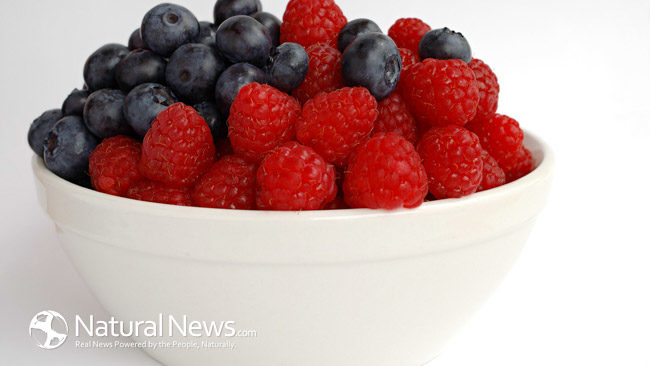 It is predicted that, by 2030, 20 per cent of people over 65 will have dementia or Alzheimer’s Disease (AD), the first symptoms of which are depression, confusion and forgetfulness. Dementia is not a disease but a general term that describes the loss of brain function. There are many types of dementia, but Alzheimer’s disease is the most common form, affecting more than 35 million people worldwide.

Dementia is progressive, and it begins when brain cells are damaged. Once the cells can’t communicate with one another, the body can’t function properly. Proper nutrition is important to keep the body strong and healthy. For a person with Alzheimer’s or dementia, poor nutrition may increase behavioral symptoms.

A study found that curcumin in turmeric is an effective substance that removes plagues from the brain. Plaques in the brain are thought to contribute to the degradation of brain cells and lead to Alzheimer’s disease.

It contains a substance called oleocanthal that helps boost the production of key proteins and enzymes that help break down the amyloid plaques associated with Alzheimer’s disease.

These fruits contain anthocyanin that protects the brain from further damage caused by free radicals. They also have anti-inflammatory properties and contain antioxidants and lots of vitamin C and E.

Spinach is rich in the antioxidant lutein, which is thought to help protect against cognitive decline. According to study in Australia that involved over 200 women, eating foods rich in vitamin B6 and folate (both found in spinach) can help in improving your short-term memory and mental abilities.

Broccoli contains two nutrients that can help to improve brain function. Vitamin K, which helps to strengthen cognitive abilities, and Choline, which has been found to improve memory. It also includes a sizeable serving of folic acid, which can help ward off Alzheimer’s disease.

Walnuts are chock-full of heart-healthy and anti-inflammatory nutrients, and are the only good nut source of alpha linolenic acid (ALA). hat means they help promote blood flow, which in turn allows for efficient delivery of oxygen to the brain.

According to study consuming an average of three servings of oily fish a week had almost 50 percent lower risk of Alzheimer’s disease and dementia.